A mechanic shop owned by the former police chief in Maurice is a total loss following a fire late Friday night.

The mechanic shop is located at the intersection of James Street and Lastie Avenue.

The daughter of former Police Chief Warren Rost tells KATC no one was injured.

According to a Facebook post on the Maurice Volunteer Fire Department’s page, although they are saddened by the loss of one of the village’s businesses, they’re thankful they were able to contain the fire and that two nearby homes and city hall were not damaged.

At this time, it’s unclear what caused the fire. 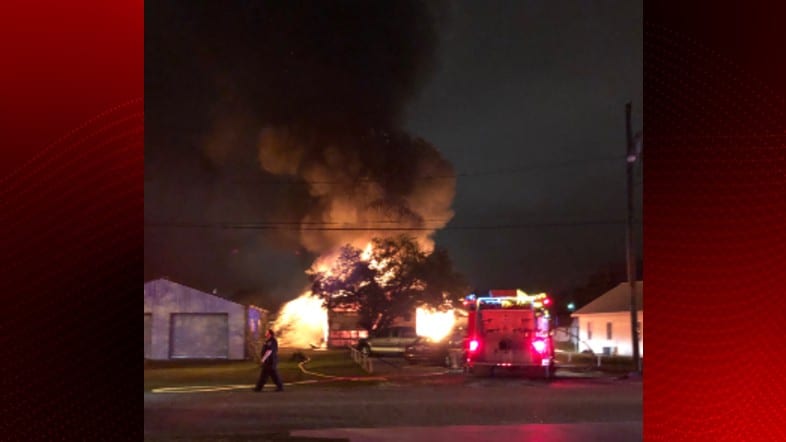