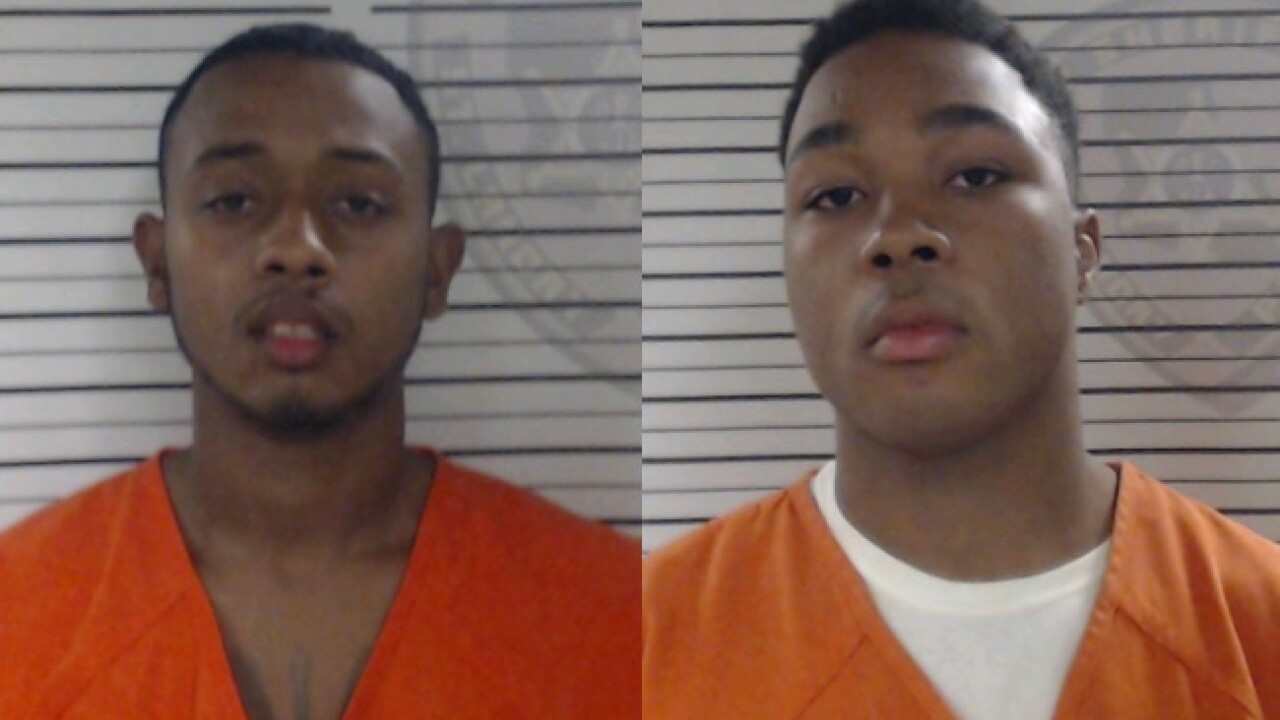 Over the course of the investigation, investigators were able to recover four ATVs that were reported stolen, three have been returned to the owners and one has not yet been identified by an owner. Arrested were Dashon Davis and Jamaine Richard, both 18 and residents of Ville Platte.

Investigators believe that they were part of a group of individuals committing various crimes in the Grand Prairie and Belaire Cove area between St. Landry and Evangeline Parish.

The Sheriff's Office received information through the social media site of St. Landry Crime Stoppers and was able to make the arrests and locate two of the four ATVs. If your four-wheeler was stolen and you did not have the VIN number at the time of the report, contact the St. Landry Parish Sheriff's Department's Criminal Investigation Division.

Sheriff Guidroz added, "If not for the citizens getting involved and the help of Crime Stoppers, these theft cases might not have been solved."