Three to be nominated for sainthood 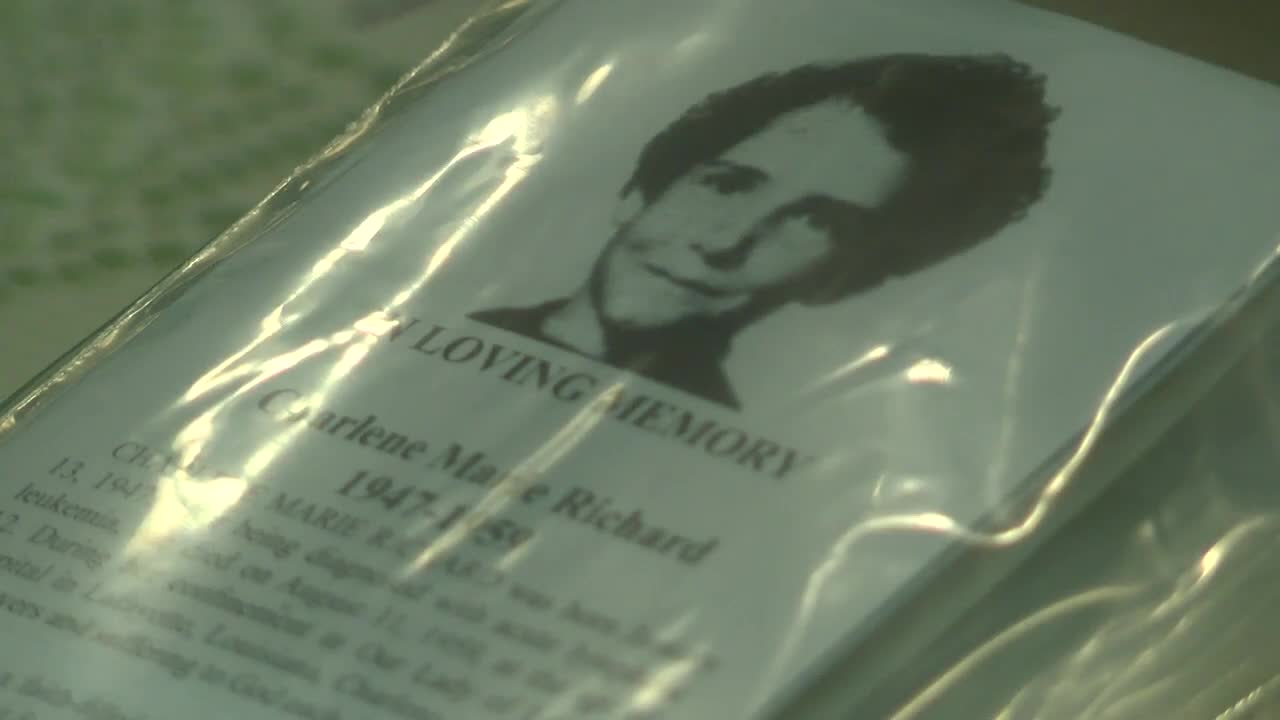 Charlene "Little Cajun Saint" Richard is among the three Acadiana natives who soon could be recognized as saints by the Catholic Church. 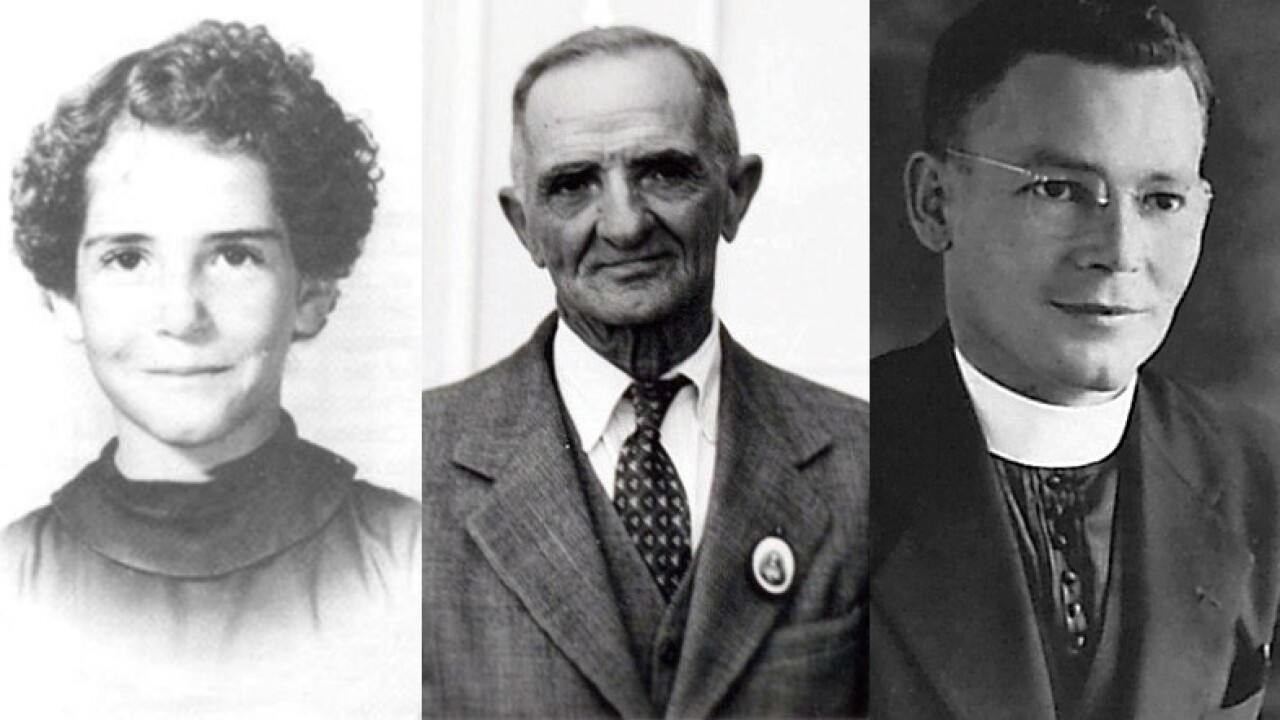 Bishop J. Douglas Deshotel of the Diocese of Lafayette will officially open the "Cause for Canonization" of Charlene Richard and Auguste "Nonco" Pelafigue at a 10 a.m. ceremony on Saturday, January 11, 2020, at Immaculata Chapel in Lafayette. A news conference will immediately follow in the John XXIII conference room of the Diocese of Lafayette Central Offices, located at 1408 Carmel Drive.

A third candidate for Beatification/Canonization is Lt. Father J. Verbis Lafleur, whose cause requires the collaboration of two other bishops in order to receive necessary permissions, due to Fr. Lafleur's military service. The Diocese believes the technical, canonical matters to be resolved shortly. Once resolved, Bishop Deshotel intends to open Fr. Lafleur's "Cause for Canonization" as soon as possible. Nonetheless, Fr. Lafleur will also be recognized at the Saturday events.

"She was a vivacious person," said Charlene's brother John Richard. "I called her the most extraordinary ordinary person I've ever known."

"When they finally admitted her [to the hospital] and everything, the doctor told Mom and Dad that she had lymphocytic leukemia and that it was terminal," said Charlene's brother John.

She was buried at St. Edward Catholic Church Cemetery in Richard. Her gravesite has garnered international attention with thousands visiting to pray.

Her brother says his family is humbled by the news Charlene may be recognized by the church as a saint.

Nonco Pelafigue was a longtime resident of Arnaudville, a teacher, a producer of children's plays, and door to door lay evangelist who devoted his life to his religion.

Lt. Father J. Verbis Lafleur was a native of Ville Platte and parishioner of St. Landry Church in Opelousas who was ordained as a priest in the Diocese of Lafayette in 1938, where he was assigned to St. Mary Magdalen Parish in Abbeville. He later volunteered as a military chaplain during World War II. As a prisoner of war, he died while saving the lives of his fellow servicemen during a torpedo attack aboard a sinking Japanese P.O.W. ship off the coast of the Philippines in the final year of the war.

Stories of miraculous healing have been attributed to all three of the candidates, according to the Diocese.

During the January 11 ceremony, Bishop Deshotel will officially accept each petition from representatives of the candidates' supporters and will sign separate decrees on the Immaculata Chapel altar, officially opening the Cause for Beatification/Canonization. At that time, all those involved in the research and investigation of each cause will take an oath of office. Included in the oath of office is the Postulator, the Catholic canon lawyer appointed to guide and oversee the Cause.

For more information on how the Catholic Church chooses saints, go to http://usccb.org/about/public-affairs/backgrounders/saints-backgrounder.cfm.