UPDATE: Update: All lanes of travel on I-10 westbound have been re-opened, according to State Police.

I-10 West was closed at La 415, the Lobdell exit, due to a crash in the construction zone near Breaux Bridge. 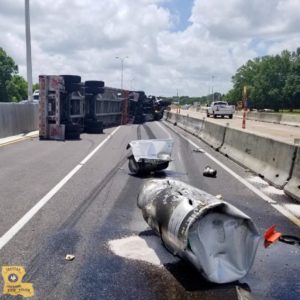 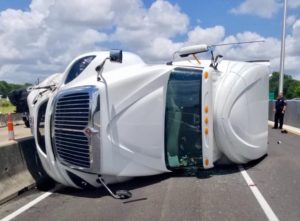