Police in Breaux Bridge are asking for assistance in identifying individuals who allegedly took cargo removed from vehicles in a fatal crash on I-10.

Breaux Bridge Police, with the assistance of multiple agencies, responded to a fatal crash on Interstate 10 on Monday. Cleanup of the at crash lasted nearly 9 hours.

According to police, a wrecker service assisting with cleanup moved a vehicle as well as cargo in order to free up their flatbed truck for more cleanup. The vehicle and cargo were placed on land owned by the wrecker service.

While crews were working to clean the interstate, police say that several people stopped along the roadway and allegedly took those items placed on the land. These items belonged to a company involved in the crash.

Breaux Bridge Police are asking for the public’s assistance in identifying several of the suspect vehicles involved. 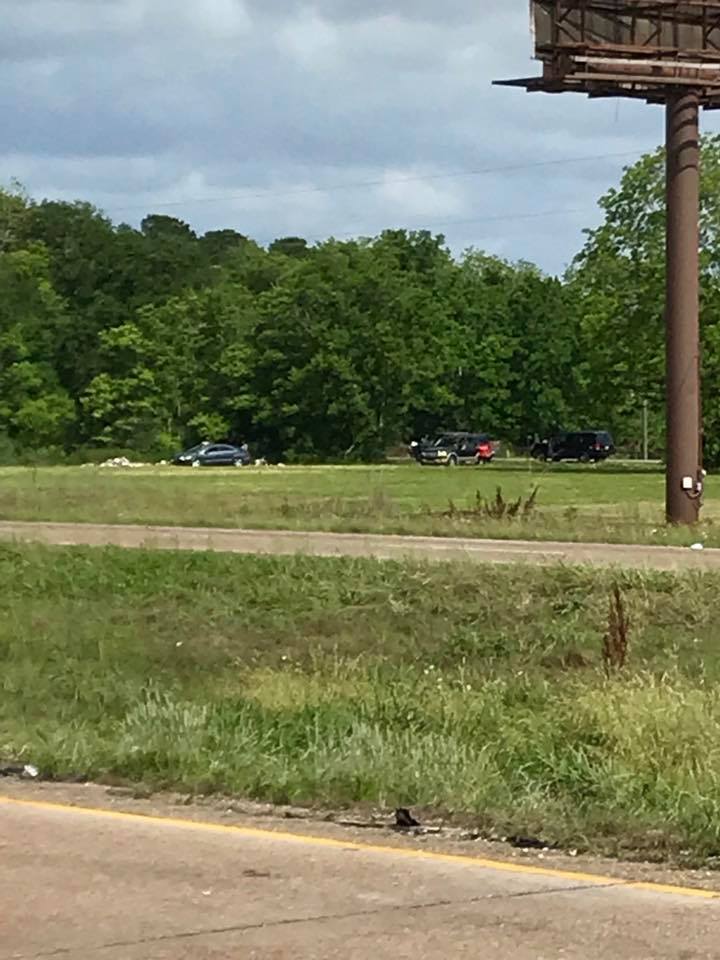