The Colusa County Sheriff’s Office tells KATC that Robin, 71, and a California man, Jeffery Thomas Webber, 66, were found dead in the wreckage in a retention pond adjacent to flooded rice lands.

The Federal Aviation Administration and National Traffic Safety Board have been requested to investigate the cause of the accident.

Officials with the CDWF say about 120 gallons of jet fuel were released into the pond, and crews are on the way to begin clean up. 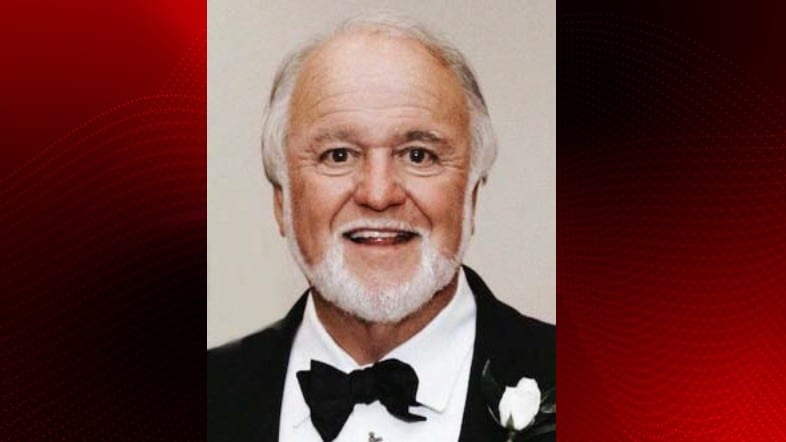 Robin, who is known as the chef and former owner of Robin’s Restaurant, was on a hunting trip, the mayor said.

Collette said Robin would go hunting every year, and it’s his understanding the crash happened while Robin was on a hunting trip. He said he was told the plane, carrying Robin and his friend, who was the pilot, hit a flock of birds and went down.

Robin and the pilot didn’t survive, but the pilot’s dog did survive the crash.

Pellerin Funeral Home is in charge of the arrangements.

We’re following this story and will update with more information as soon as we can.

KATC has contacted the FAA to find information on any plane crashes.  Due to the government shutdown, the FAA could not provide us with any information on plane crashes saying ” We are prioritizing resources on commercial, passenger-carrying aircraft.”

We have been told that the crash Robin was involved in happened in California.