A Lafayette man was arrested on Saturday for allegedly being in possession of four pounds of methamphetamine.

On October 27, 2018, an Officer with the Henderson Police Department conducted a traffic stop on a vehicle on I-10 for a traffic violation. The driver, 63-year-old Marvin Rachal of Lafayette, was arrested for an outstanding active arrest warrant out of Iberville Parish.

Upon further investigation, Henderson Police Officers contacted the St. Martin Parish Sheriff’s Office Narcotics Division for assistance, after noticing what was suspected methamphetamine inside of the vehicle.

Narcotics agents interviewed Rachal who they say admitted to being in possession of illegal narcotics inside of the vehicle he had been driving.  After a search of the vehicle, agents say they located approximately four pounds of methamphetamine. 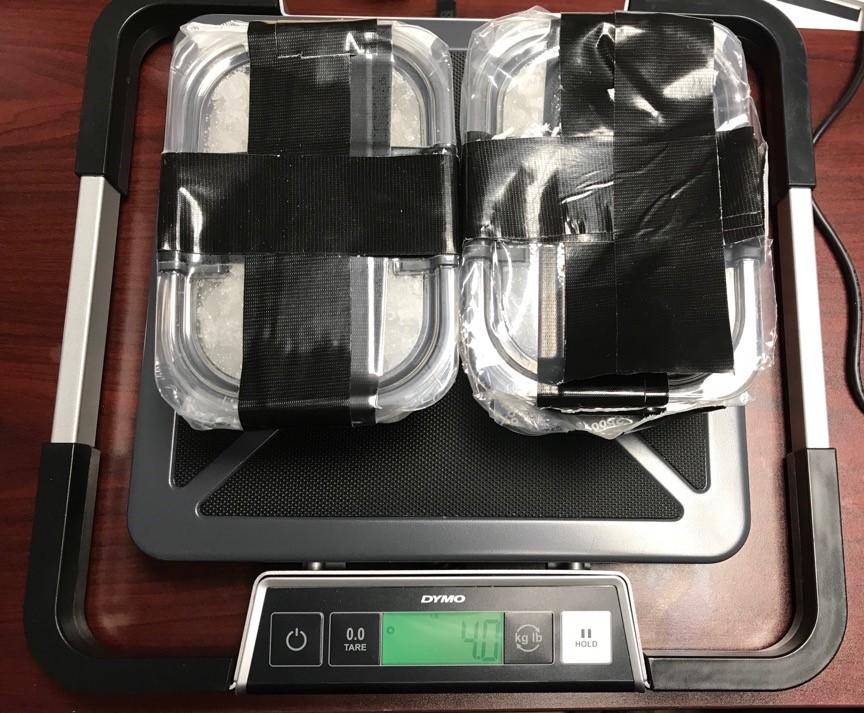 Deputies say they estimated street value of the meth was $362,800. Rachal was booked into the St. Martin Parish Jail on the following charges:

Rachal’s bond was set at $21,000.
Copyright 2023 Scripps Media, Inc. All rights reserved. This material may not be published, broadcast, rewritten, or redistributed.