OPELOUSAS–The woman wanted in connection with a deadly May 11 hit-and-run is back in custody tonight.

Floydiece Washington is facing negligent homicide, reckless operation, and other charges. These charges are in addition to the original felony hit-and-run charge on which she was booked earlier this month. She remains in the St. Landry Parish Jail as of Wednesday night. 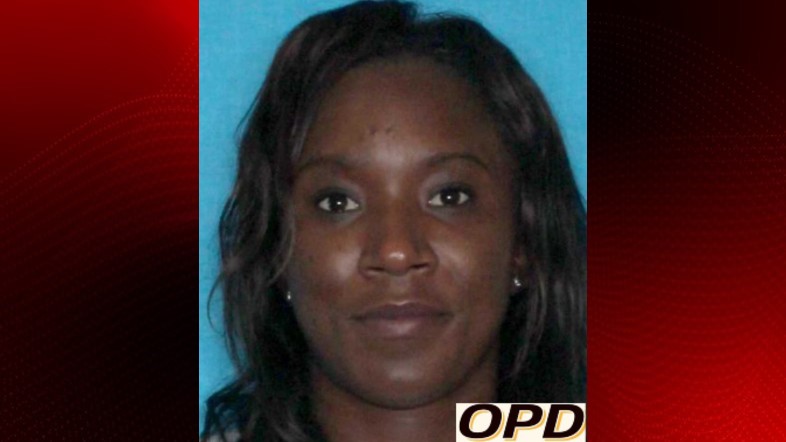 Washington was originally released from jail on bail shortly after the crash. Authorities issued a warrant only days after her release because her arrest violated the terms of her bail for a previous arrest.