The identities of the three people who died in a Tuesday morning shooting in Port Barre have been released.

Skylar Kimble, 23, of Port Barre; Christopher Boudreaux, 23 of Hamburg; and Michael Dupont Jr., 25 of Palmetto, all died in a murder-suicide, according to police.

Port Barre Police say they are investigating a reported double murder and suicide in the 100 block of Pawnee Street. 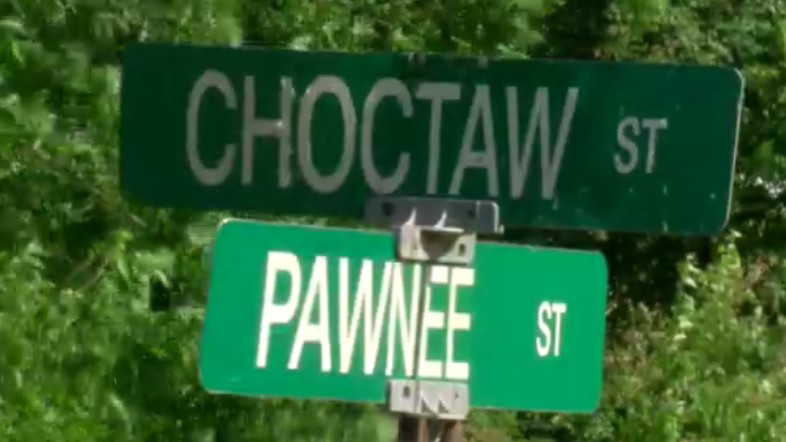 Police Chief Deon Boudreaux says that the incident took place around 2:45 on Tuesday morning. During the incident, a man shot and killed his ex-girlfriend and her current boyfriend before shooting himself.

Boudreaux says the shooter called 911 to tell police what he had done before committing suicide.

The names of the victims and the shooter have not been released at this time.

An investigation into the incident is ongoing.