The investigation determined an inmate paid Kelvin Smith, 23, of Opelousas to smuggle illegal items. During questioning, Smith allegedly admitted to being paid by the inmate to smuggle cigarette lighters and tobacco into the prison. East Feliciana Parish Sheriff’s Deputies booked Smith with one count of Malfeasance in Office. 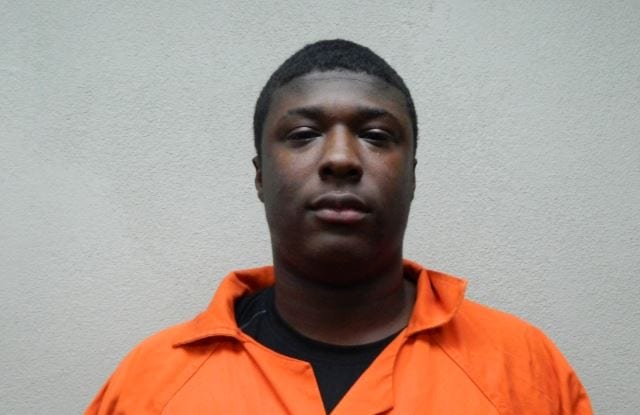 Smith had been employed at DCI since July 16, 2018. He was a probational employee. The Department separated employment with Smith today.

The investigation is still ongoing.