Ernest Gaines has died at his home in Pointe Coupee Parish 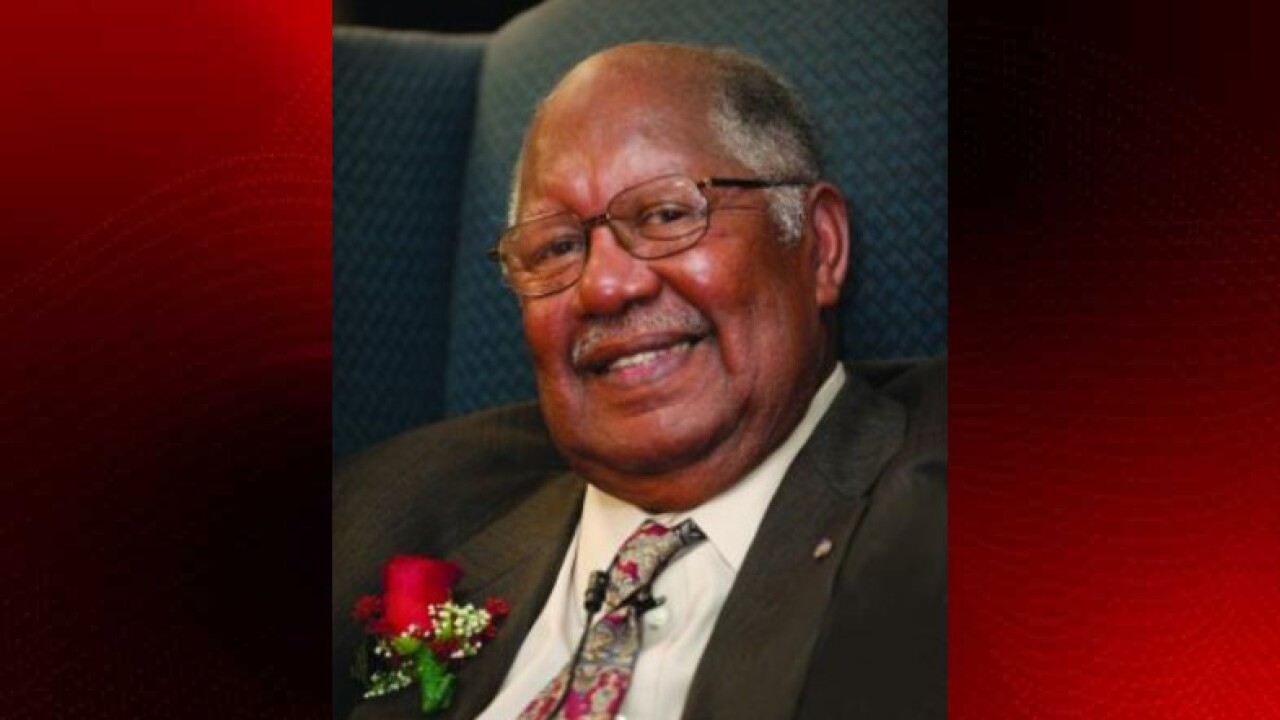 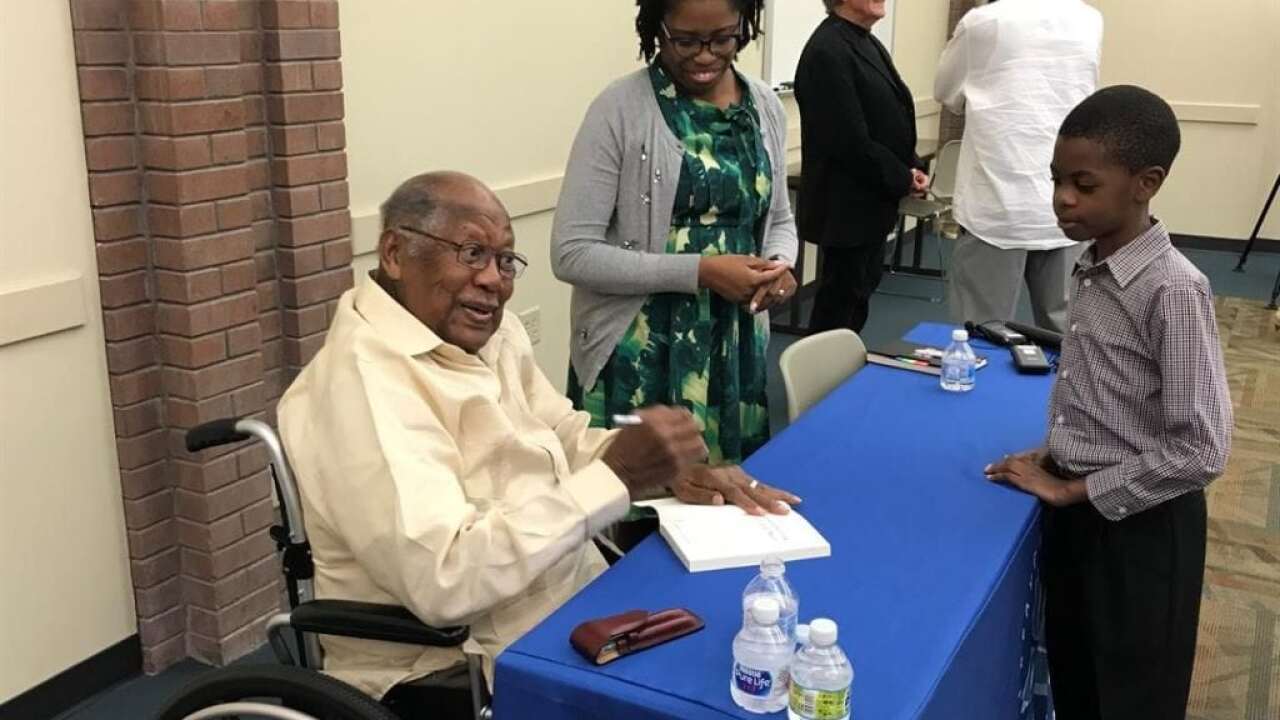 OSCAR, LA– Literary master and Louisianan Ernest Gaines has died, according to the coroner. He was found Tuesday morning, November 5, 2019, by his wife at his home.

Ernest J. Gaines was born in Pointe Coupee and a world renowned novelist, short story writer, and teacher. According to his biography on UL's website, at the age of fifteen, he moved to California, joining his mother and stepfather there, because his Louisiana parish had no high school for African Americans.

Gaines served in the Army and enrolled in San Francisco State University. In 1981, he accepted the position of Writer-in-Residence at the University of Louisiana at Lafayette. While here he published A Gathering of Old Men (1983) which was adapted for television. He published A Lesson Before Dying in 1993, which was also adapted for television in 1999.

Before retiring in 2004, Dr. Gaines won numerous awards including the Louisiana Humanist of the Year and a MacArthur Foundation Fellowship in 1993. In 2000, he was awarded the National Humanities Medal and was made a Chevalier (Knight) of the French Order of Arts and Letters.

"It is with a heavy heart that we say goodbye to Ernest J. Gaines, a native Louisianan who used his immense vision and literary talents to tell the stories of African Americans in the South. We are all blessed that Ernest left words and stories that will continue to inspire many generations to come. Born in poverty in Pointe Coupee, Ernest would go on to author 10 novels and numerous short stories, to be nominated for a Pulitzer Prize and win the National Book Critics Circle Award for his acclaimed novel A Lesson Before Dying. He was a writer in residence at the University of Louisiana at Lafayette for more than 20 years. Earlier this year, Donna and I had the chance to visit with Ernest and his wife after a Sunday drive. It’s a memory we will both cherish as part of our long friendship. Please join us in elevating him, his wife and his family in your prayers."

The University of Louisiana at Lafayette, where Gaines worked for years as a professor, says that the author touched many lives through his work.

"After retiring, the University began the Ernest J. Gaines Center, an international research center and archive dedicated to preserving the life and works of the author. Though he touched countless people through his work, to know him was to love him. A towering man with a gentle voice, Dr. Gaines was an inspiration to generations and his death will be felt deeply by family, friends, and his University family."

The University's President E Joseph Savoie says that Gaines' was a literary giant who was a good man and an inspiring figure in the American literary landscape.

"Ernest Gaines once said he wanted his epitaph to read: “He was a good man who wrote well.” And indeed he was – but to the University of Louisiana at Lafayette, he was far more. He was a literary giant who found his muses among the sugar cane fields of his native Pointe Coupee Parish, and who shared those stories with readers around the globe. He was an approachable, yet demanding, teacher who for a quarter century as a professor and writer-in-residence attracted aspiring writers to the University and helped them find their own inspirations. He was a believer in the power of words to inspire unflinching, honest conversations about painful corners of our collective past. He was a visionary who, following his retirement in 2010, worked to establish the Ernest J. Gaines Center at the University. We are deeply humbled that he chose us as the stewards of his legacy."

"Ernest Gaines, a good man who wrote well, was also an extraordinary and inspiring figure in the American literary landscape. My wife Gail and I join the entire University family in mourning his passing. He will be missed, but his words will live on. "

Gaines' other awards include:

In June of 2018, Gaines was on hand at the Lafayette Downtown Library to read from his most recent publication at the time. KATC was there to speak with the Louisiana literary legend.

In 2010, the National Endowment for the Arts released a video about Gaines' life and career.