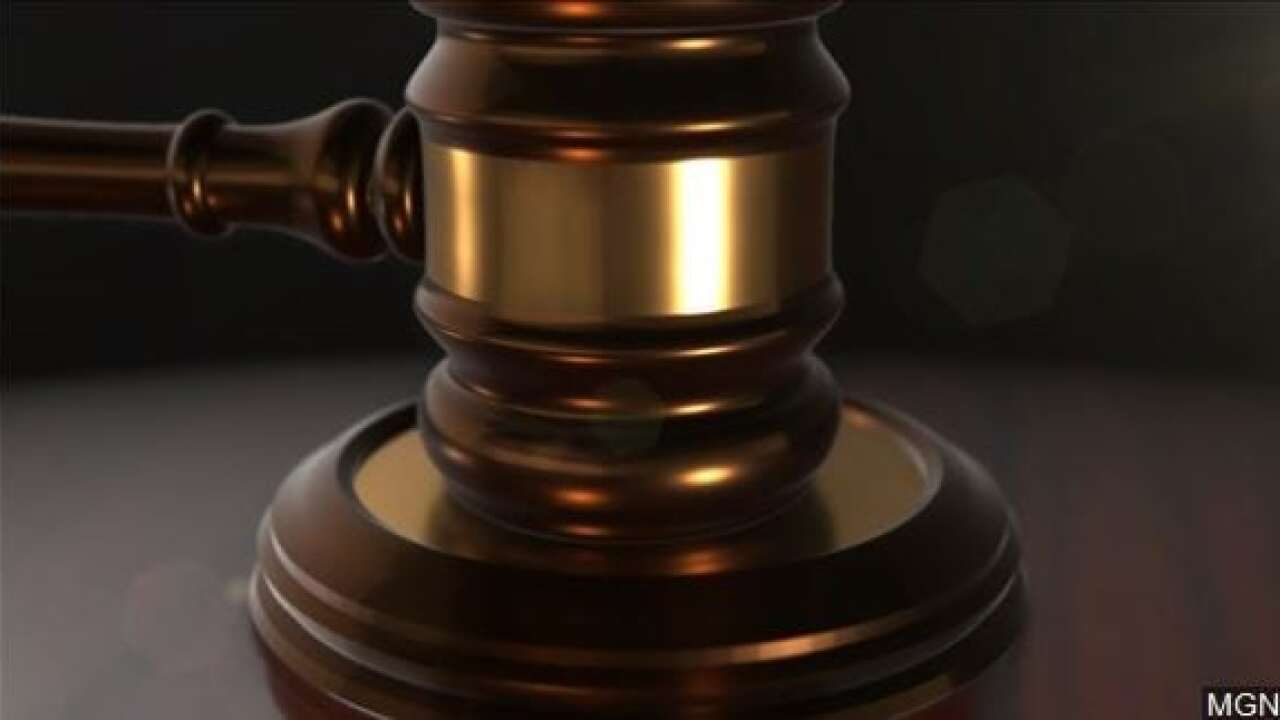 Nearly 4,000 acres of land, divided into 38 separate parcels, located in Acadia, Jeff Davis, and Vermilion Parishes, and situated along the Mermentau River and its tributaries between Lake Arthur and Interstate 10, will be auctioned to the public on August 28, 2019.

There will be no minimum bid requirements and the present owners will reserve the minerals.

The auction sale will take place at the Acadia Parish Courthouse in the "Police Jury" room on the third floor, starting at 10 a.m.

The properties are being sold pursuant to a court order issued in a partition suit filed by co-owners of the properties. A "partition" is a legal proceeding brought by a co-owner of property, seeking to force a sale of the property by sheriff's auction in a manner similar to a tax sale.

The tracts are generally situated along the banks of bayous and streams, and many have stands of timber. The properties were owned by Texaco throughout most of the 20th century until being sold into private hands in the 1990s.

Additional information about the auction sale and the specific terms and conditions under which the properties will be sold can be found online at: "mermentaulandsale.com."