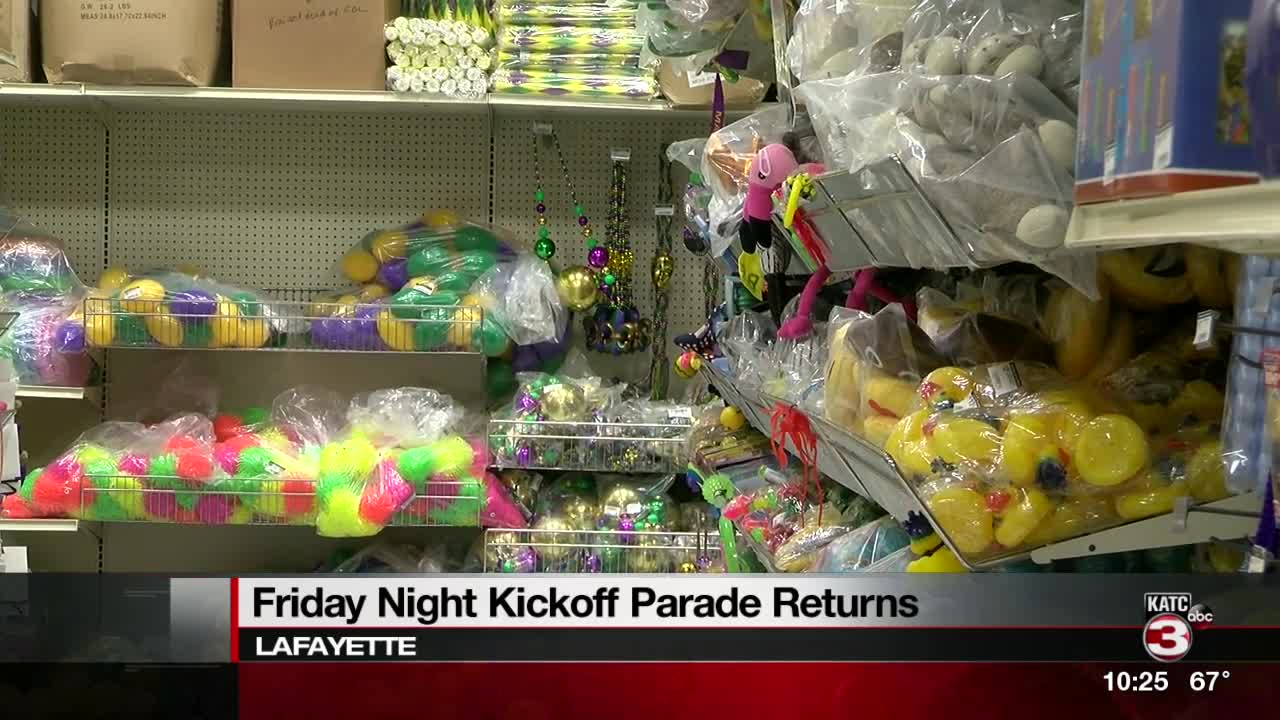 A few years ago, Le Festival de Mardi Gras à Lafayette merged with the Monday night Queen's Parade. Since then, there has been no Friday parade in the city - until now.

The Jeep and Classic Truck Parade will roll during Le Festival at Cajun Field on Friday, February 21, at 8 p.m.

The parade will roll only on Festival grounds and is open to anyone with a Jeep, classic car, or truck.

"The small towns are doing great, which is wonderful, we want Mardi Gras to spread throughout the area," explained Foreman. "But we want to be sure that the city of Lafayette maintains the number one Mardi Gras in the state."

Registration for the parade costs $30 and includes the driver and front seat rider. Any additional rider is another $10. Entry is limited.

All proceeds will benefit the American Lung Association and Focus Clubhouse.