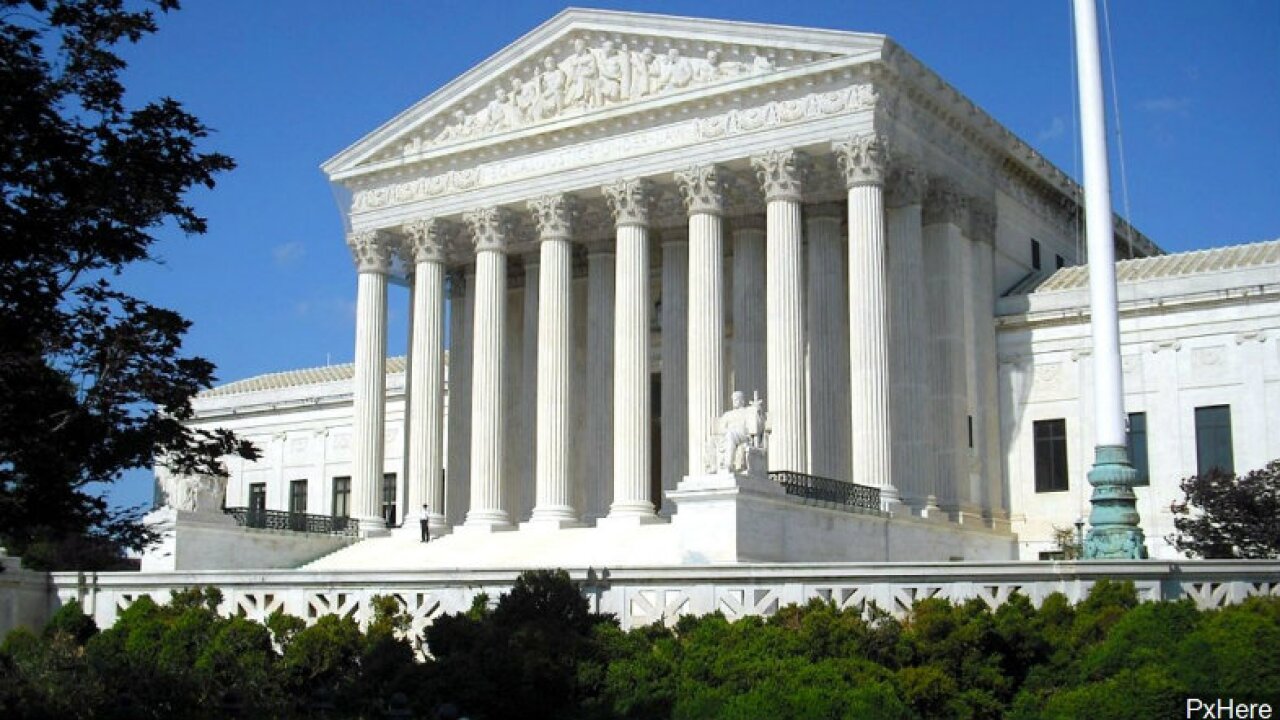 The Supreme Court took an action on Monday that is being viewed as a win for supporters of abortion rights.

Chief Justice John Roberts sided with the liberal wing on the court to block a Louisiana abortion law.

The decision strikes down a Louisiana law that would have required physicians who perform abortions to also have admitting privileges at a hospital within 30 miles of the abortion clinic. The law would have reduced the number of physicians in the state who were legally permitted to conduct an abortion to one. Read more on that here.

These laws are commonly referred to as TRAP laws which stands for Targeted Regulations of Abortion Providers.

In Louisiana and Acadiana, there are mixed reactions to the supreme court ruling.

The decision is being considered a win for those who are for abortion rights, but the president at the DesOrmeaux Foundation says it's a huge disappointment.

DesOrmeaux says her Lafayette-based foundation has helped hundreds of pregnant women give birth and raise their children. The way she sees it, the proposed law was aimed at keeping women safe.

"[It's] Hypocritical to say no, you don't want these women to have help in case something goes wrong," DesOrmeaux said.

Not everyone sees it that way.

"No, it means another leg to TRAP laws that are designed to keep control over women's bodies, over people's bodies," said Lakeesha Harris, Reproductive Justice and Sexual Health Program Director at Women With a Vision.

She says the decision is a major relief for them but both women say the fight isn't over.

"while we celebrate in this moment, were going to continue to fight any unjust legislation that is put up in this state, that's the bottom line. Were going to make sure people have abortion access in Louisiana, we see that as a health care necessity," Harris said.

"Until we over turn Roe v Wade, all these side lines, even this one, is not the answer. Maybe that's what god is saying, we need to overturn Roe V wade," DesOrmeaux said.