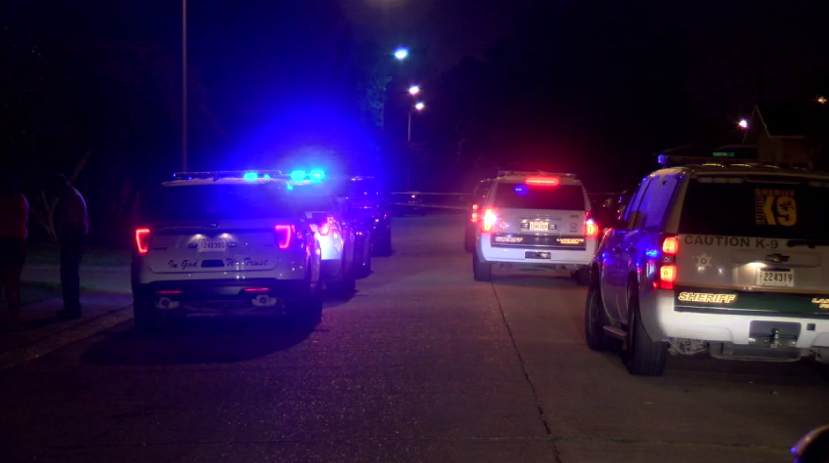 A second suspect is now wanted in connection with a shooting involving an off-duty Duson Police officer.

Lafayette Police say a warrant has been issued for a second suspect they believe to be responsible for shooting at a vehicle driven by an off-duty Duson police officer on Tuesday June 18, in the 200 block of Alsandor Drive.

A warrant for Attempted 1st Degree Murder and Attempted 2nd Degree Murder has been issued for 23-year-old Ronald J. Guidry of Lafayette. He is considered armed and dangerous

Lafayette Police is reminding the public that anyone found to be aiding, preventing apprehension or harboring Guidry will be arrested for the appropriate offense upon his capture.

If you know the whereabouts of Ronald J. Guidry call Lafayette Police or Lafayette Crime Stoppers at 232-TIPS.