UPDATE: One arrested in Lafayette shooting

UPDATE: One person has been arrested in the Township Lane shooting, deputies say.

The Lafayette Parish Sheriff’s Office has arrested Keyon Lampkin, 47, in connection with the Saturday slaying of  Justin Johnson on Township Lane.

Lampkin is being booked with second-degree murder, a spokesman said. His bond is set at $350,000, records show.

Here are our stories from Saturday:

UPDATE: One man is dead following a shooting this afternoon in Lafayette.

Deputies responded to the shooting on Township Lane at 3:07 p.m.

They’re identifying the deceased as 32-year-old Justin Johnson of Lafayette.

A suspect who also sustained injuries is in custody, according to a spokesman for the sheriff’s office.

Deputies say an altercation between the two lead to the shooting.

We will provide more information as it becomes available.

Lafayette Parish Sheriff’s deputies and ambulance are on the scene of a shooting on Township Lane off of Duhon Road. 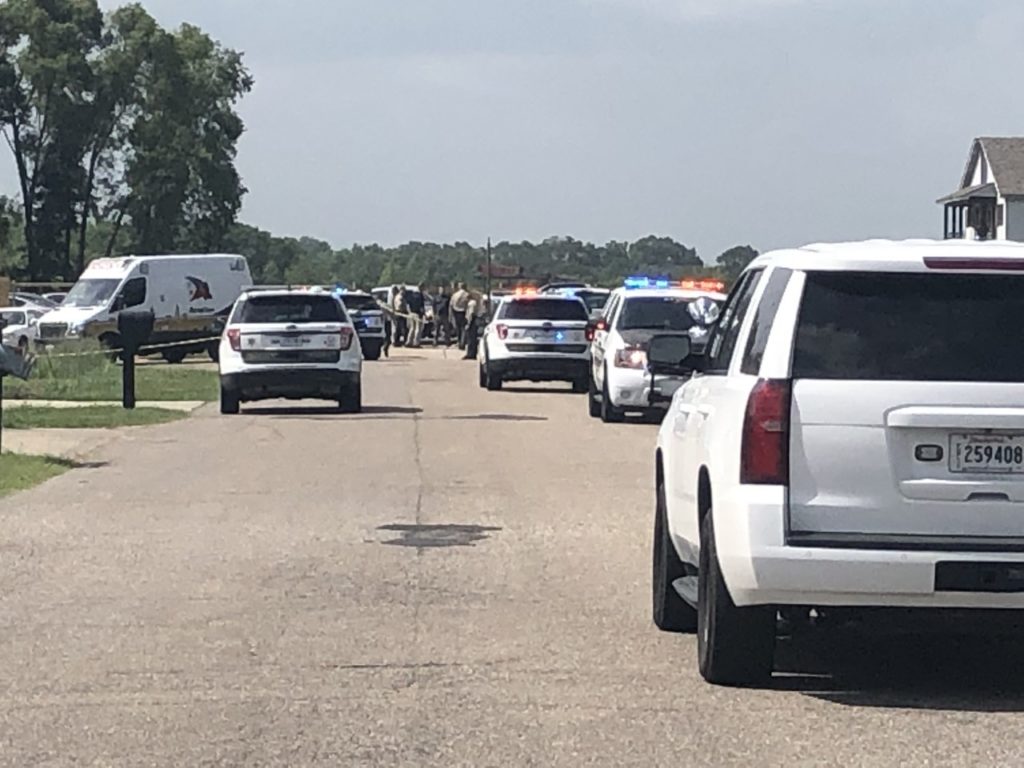 Injuries are being reported. Other details are limited at this time.