The resolution to to observe June as LGBTQ Pride Month has failed. 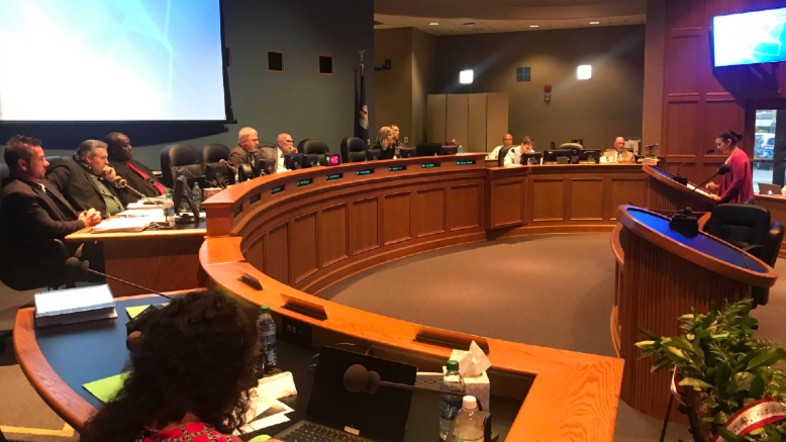 Councilman Kenneth Boudreaux sponsoring the item that appeared on Tuesday’s agenda. The vote tonight was 4-3 in favor of the resolution. A majority of 5 votes was needed to approve that resolution.

It subsequently failed to pass.

Council members Boudreaux, Conque, Hebert and Castille voted for the resolution, while Bellard, Naquin and Theriot voted against.

Council members Cook and Lewis were absent at the meeting.

The resolution stated that LGBTQ youth should feel safe to learn without fear of harassment and LGBTQ families and seniors should be allowed to live without discrimination and prejudice.