Thursday evening, a town hall was held focusing on the Robley Drive extension project in Lafayette. 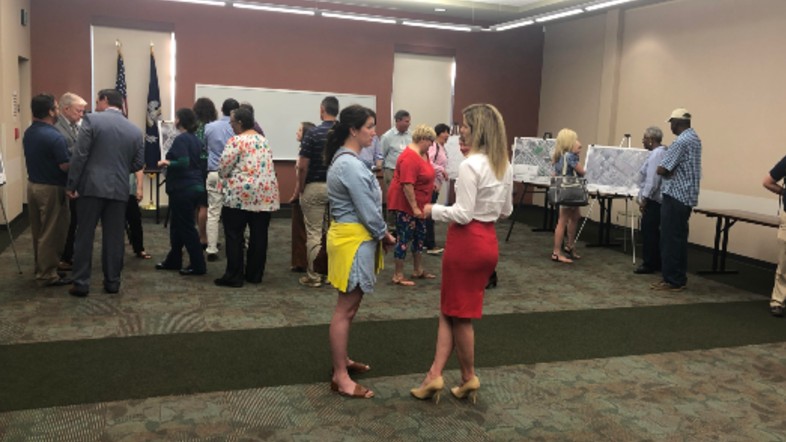 The project would extend Robley Drive to Crestlawn Drive and a nearby residential subdivision, providing an alternate route for avoiding congestion on Johnston Street. The extension would feature a roundabout.

Public Works says this road will give residents a direct route to Ambassador Caffery.

Officials say the road will also help alleviate traffic at the intersection of Ambassador and Johnston.

At the town hall, the public was able to ask a question about the proposed project and voice their concerns.

This week, KATC spoke with residents who say the plan will bring more traffic to their neighborhood.