Residents tell us that the two people who spray painted racist and homophobic slurs, curse words and male genitals on homes and vehicles near South College have been caught.

Residents tell us the two apologized to homeowners this afternoon, and have promised to clean up the mess they made.

We’ve reached out to Lafayette Police but have not received a response.

Lafayette Police are looking for two men believed to be involved in multiple vandalism that happened last night.

Anyone who knows these two people is asked to call Lafayette Crime Stoppers at 232-TIPS. 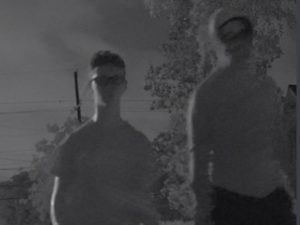 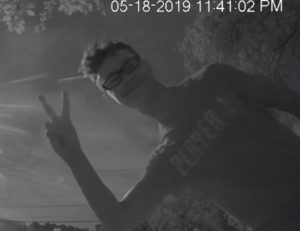