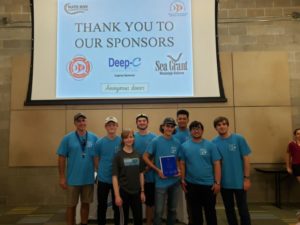 Four teams from the school competed in the regional underwater robotics competition this weekend, which was held in Dauphin Island, Alabama.

The event was sponsored by the Dauphin Island Sea Lab, and the purpose of it is to create robots that can solve environmental problems around the world.

Since the Ranger team won first place they will be competing at the international competition in Kingsport, Tennessee in June.

The teams’ mentors are Thibodaux teachers Nicolette DarJean, Dawn Edelen and Zeke D’Avy; parent Chris LeBlanc and Jeff Debetaz, who is principal of the school.

Here are some photos from the event, submitted by The Sea Lab. 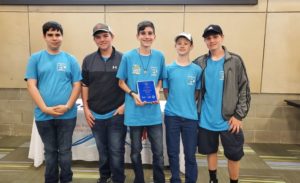 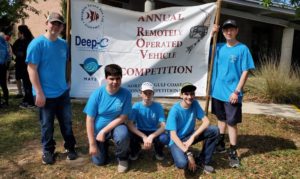 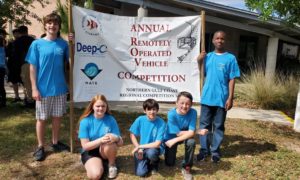 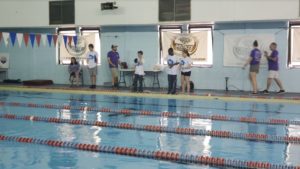 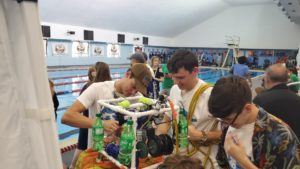 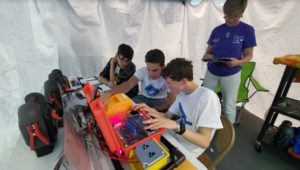 Students from Alabama, Mississippi, Florida, Arkansas, Georgia, and Louisiana competed in the contest, including students from schools in Baton Rouge, Slidell and Walker.