Authorities are on the scene of a house fire on Cameron Street in Lafayette.

The intersection of Cameron Street and S Andres Road is closed while firefighters work to bring the fire under control.

Chief Chad Sonnier says heavy smoke was coming from the house when they arrived on scene.

The Scott Fire Department responded to the fire at 5:19 p.m. with the assistance of several other fire agencies.

It’s unclear at this time if anyone was injured or what caused the fire. 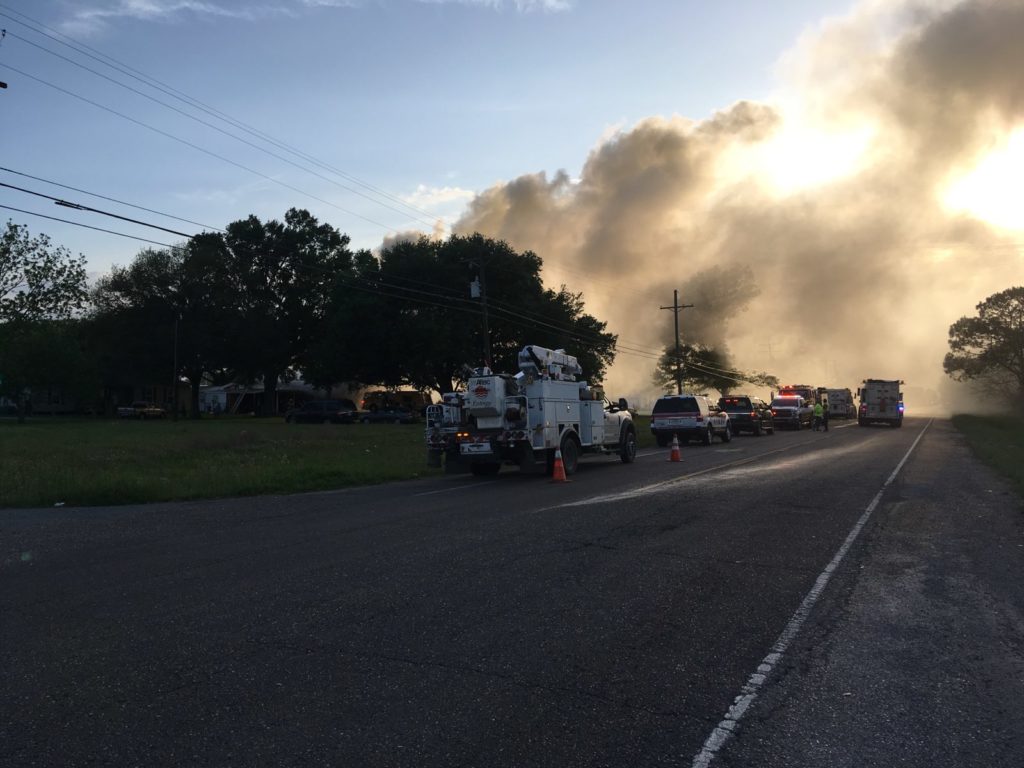 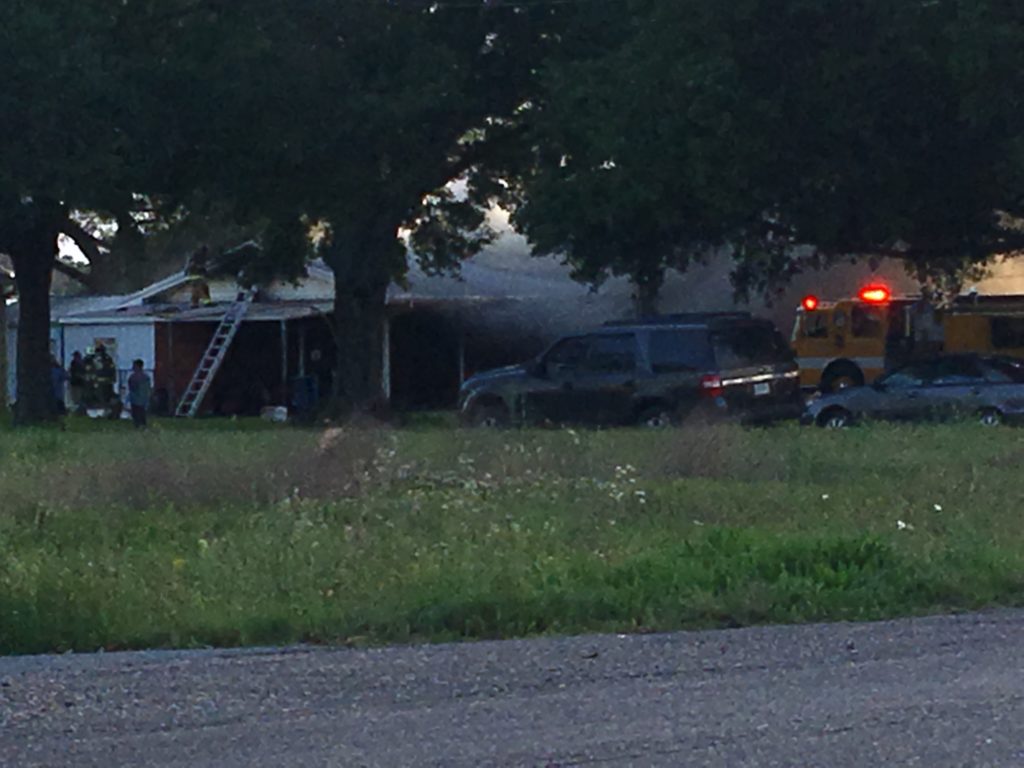