Two teens convicted in slaying of another teen

Two teenagers have been convicted of manslaughter in the December 2017 slaying of a third teen, District Attorney Keith Stutes announced today.

Gabriel Breaux and Demonte Prier have both pleaded guilty; Breaux in March and Prier in April. They were both 17 at the time of the crime. 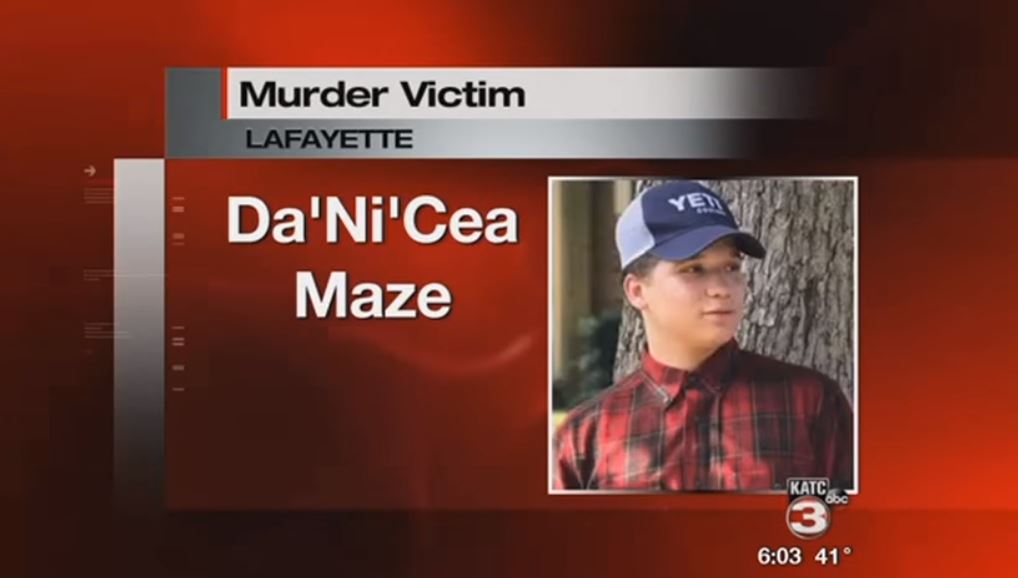 On December 5, 2017, Breaux and Prier shot Da’Ni’Cea Maze, age 17, in front of his home on Pillette Drive in Lafayette Parish.

Both Breaux and Prier will be sentenced at a later date after a pre-sentence investigation. Both defendants face a possible sentence of up to 40 years at hard labor.