UPDATE: Police have a suspect in custody following a shooting at an apartment complex in Carencro that left two people injured.

Officers were notified of a shooting in progress at the French Colony on Amesbury Drive around 8:30 p.m.

Upon officers’ arrival, they discovered two victims suffering from gunshot wounds inside an apartment.

Police later located the suspect vehicle that had left the complex. A short pursuit ensued before the driver of the vehicle lost control and crashed off of Moss Street in Lafayette.

The suspect was subsequently taken into custody.

At this time, police have not determined a motive.

Detectives are currently speaking with witnesses while the investigation continues.

Two people were shot inside of an apartment at the French Colony on Amesbury Drive, Carencro Chief David Anderson said. 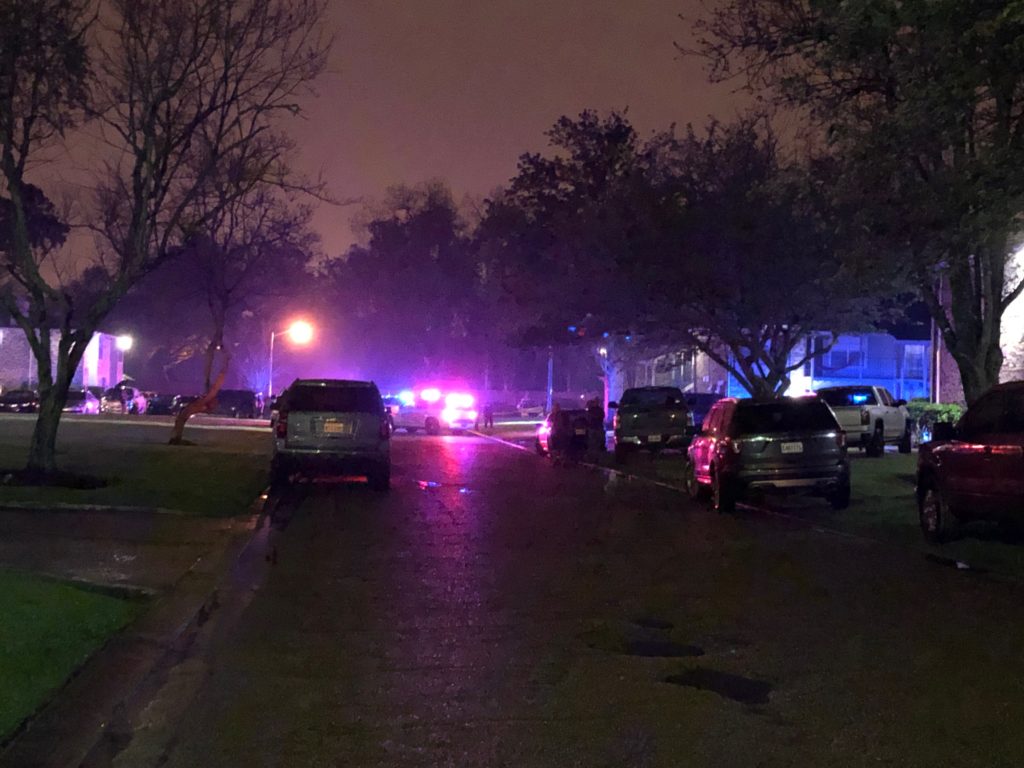 Carencro police are investigating a shooting at an apartment complex.

Details are limited at this time; however, injuries are being reported, the chief says.