Lafayette fire officials say they have determined the fire at Maison Lafitte was caused by an electrical failure in the attic space.

The fire, which happened in early March,  damaged 27 apartments and displaced numerous tenants, according to the Lafayette Fire Department. 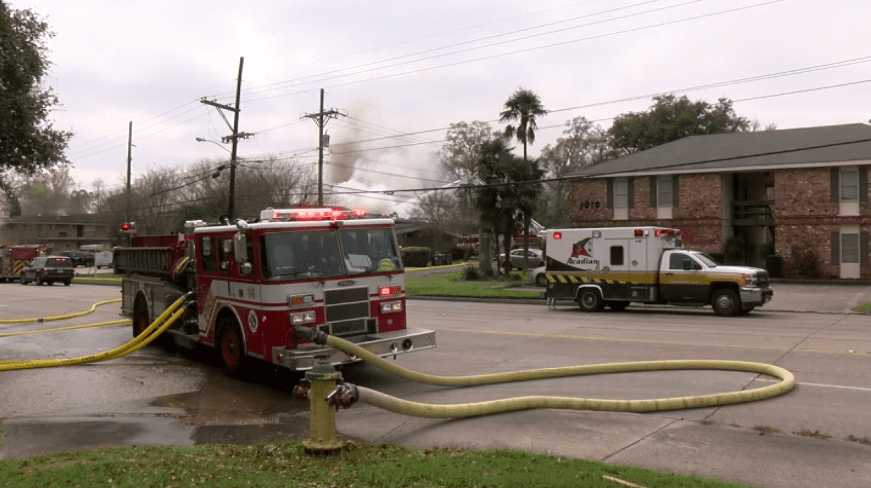 The fire was initially reported by occupants in an upstairs apartment. They returned home that morning only to find a smoke-filled apartment and flames in a closet area.

Officials say that the fire actually originated in the attic space adjacent to their unit and traveled through the attic and into another apartment building which shared a common attic.

The cause of the fire was ruled an accident.