LHC Group is expecting to create 500 direct new jobs in Lafayette with an average salary of $40,000, plus benefits. Louisiana Economic Development estimates the project will result in 242 new indirect jobs, for a total of more than 740 new jobs in Acadiana. 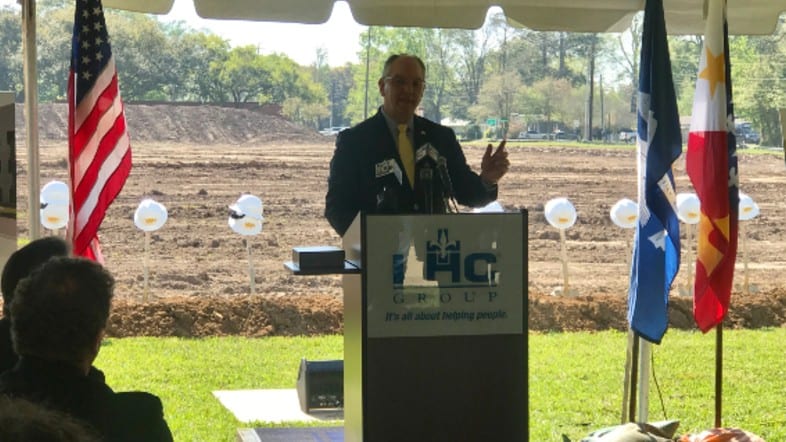 The LHC Group expansion follows the April 2018 completion of its merger with Almost Family of Louisville, Kentucky. The combined companies, operating under LHC Group, now cover 60 percent of the nation’s age 65-and-older population.

According to a release, some Louisville-based roles will be relocating to Lafayette as part of the expansion. The company will retain 612 Lafayette-based jobs, bringing the total Lafayette workforce to more than 1,100 employees. 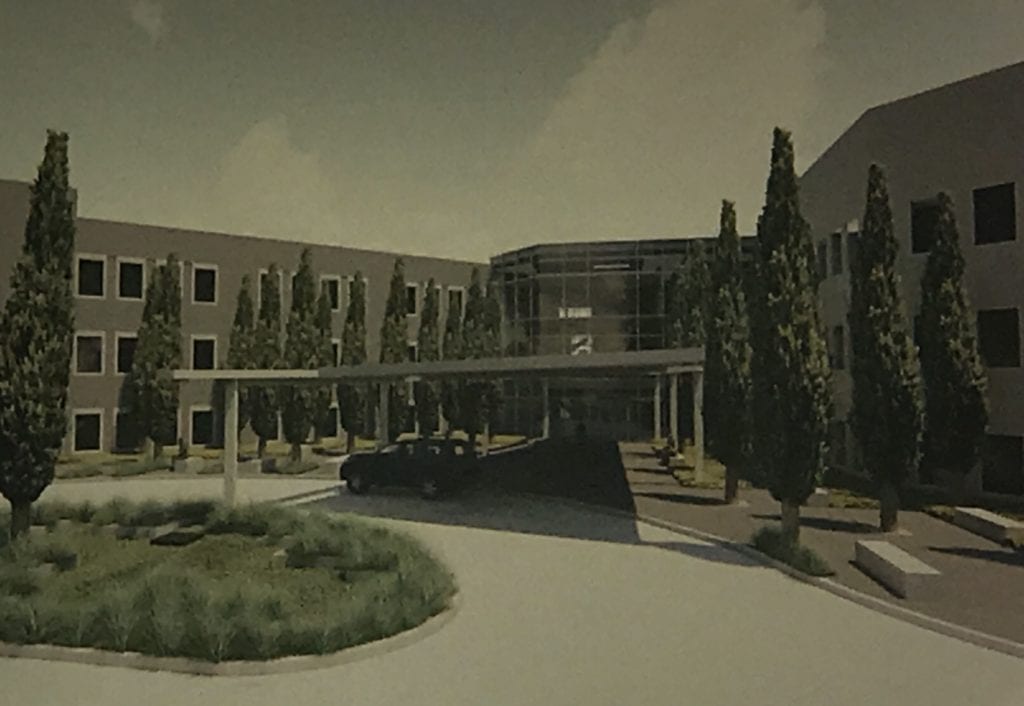 LED began discussions with LHC Group about a potential expansion project in June 2018.

To secure the project, the State of Louisiana provided a competitive incentive package that includes a $3.5 million performance-based grant to offset the costs of temporary facility space, recruitment efforts and relocation efforts associated with the project.