Sheriff’s deputies in Lafayette confirm they have one person in custody following a high-speed chase in the Youngsville area.

It ended near the roundabout off East Milton Avenue.

The Lafayette Parish Sheriff’s office says that they have arrested 25-year-old Zachary Johnson in that chase. Deputies say the pursuit began on the Evangeline Thruway near Acadiana Dodge.

Deputies tell us this same car was involved in other chases in Acadiana in the past week. Those happened in Vermilion, Iberia, and Lafayette Parishes. 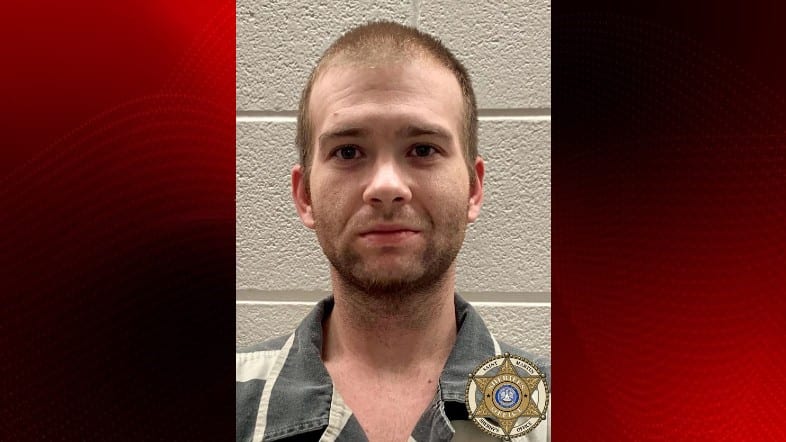 Deputies say the police pursuits through Vermilion, Iberia and then in Broussard were called off. Wednesday, officers spotted the vehicle and gave chase, ending in Youngsville. It is not clear if Johnson was the driver in those three previous pursuits.

Johnson was the only person in the vehicle at the time of the pursuit Wednesday.  He is in custody and will be booked with aggravated flight and hit and run. Other charges are possible.

Viewer Liz Boudreaux posted this photo of her mailbox following the pursuit.

Took out my mailbox in the process too. No worries tho, shes back up 😂 glad no one was injured pic.twitter.com/bRnmqkaaEz

The video above is courtesy of Brooklyn Arceneaux.

Van Alan Homes sent KATC this surveillance video of the chase. The vehicle is seen plowing through the parking lot outside several businesses.

The video below is courtesy of Patty Staggs.