Lafayette Parks and Recreation Department Police Chief Oscar Benoit says the department was not aware that an “anti-gun violence rally” was being held at Brown Park on Tuesday night.

Benoit says that security could have been provided if organizers had followed proper protocols to alert the department to the event.

Lafayette police say a 19-year-old was shot at Brown Park while an anti-gun violence rally was happening.

The victim’s injuries are not life-threatening.

According to witnesses and officials at the scene, the rally was being held in an effort to combat gun violence.

It was previously reported that the rally was being held in response to the shooting death of local boxer Brandon Broussard. That information came from participants at the rally. However, a close relative of Broussard reached out to KATC, telling us Broussard’s parents were not aware of the event and did not sponsor it.

Witnesses tell KATC’s Dannielle Garcia the park was full at the time of the shooting and that they heard several gunshots.

No arrests have been made. The investigation is ongoing.

If you have any information about this shooting, call the Lafayette Police Department at (337) 291-8600.

Lafayette police are currently responding to a call at Brown Park.

The park is located on E Pont Des Mouton Road near its intersection with Louisiana Avenue.

Police cannot confirm at this time if they’re responding to a complaint of shots fired.

We have a crew en route and will provide more information as it becomes available. 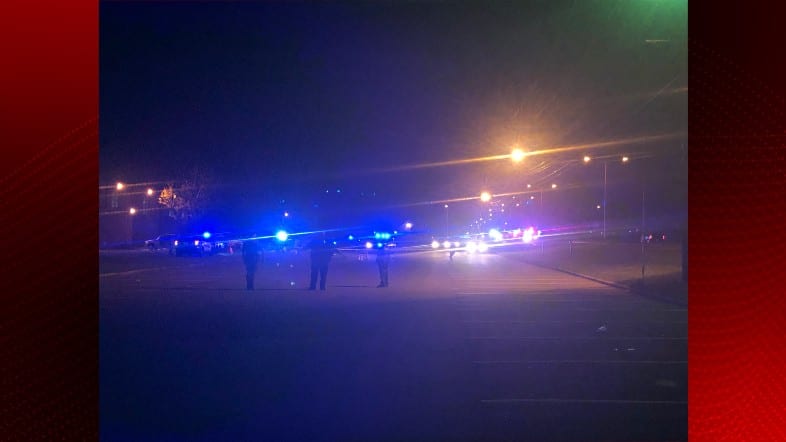