UPDATE: The family of a man killed in Lafayette Parish is identifying him.

Lafayette Parish Sheriff’s deputies are investigating their first homicide of 2019 after a body was found Saturday.

According to a spokesman with the sheriff’s office, the body of a male was found near the 300 block of Lebesque Road.

KATC’s Justice Henderson is on the scene and says the intersection of Lebesque Road and Kentucky Avenue is blocked off. Some people are having to park in a construction lot and are being escorted to their homes.

Lebesque Road is between Lafayette and Carencro.

Few details are being released at this time as the sheriff’s office spokesman tells us they’re still in the early stages of the investigation. However, they’re asking anyone with information to call their department at (337) 232-9211. 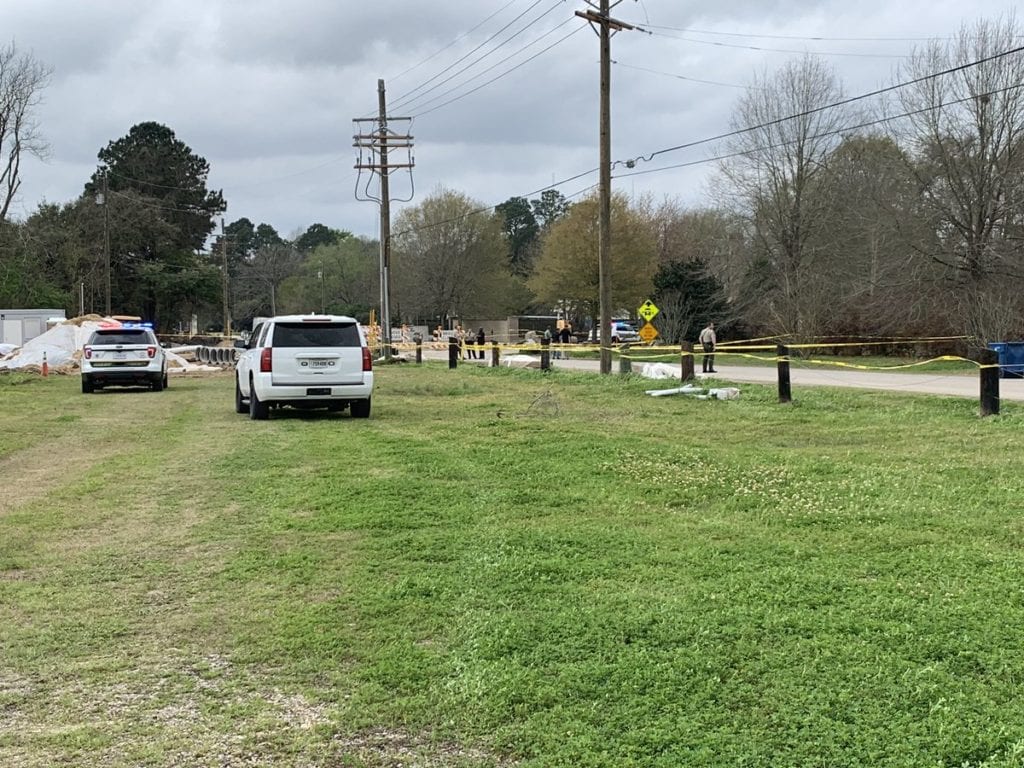