Items left on a stove are to blame for a fire at a home in Scott, according to firefighters.

The fire occurred Friday morning at around 11:56 a.m., in the 100 block of Fenetre Road in the City of Scott.

Upon arrival, firefighters observed smoke emitting from a manufactured home. Firefighters made entry to the home and were able to contain the fire damage to the kitchen area. 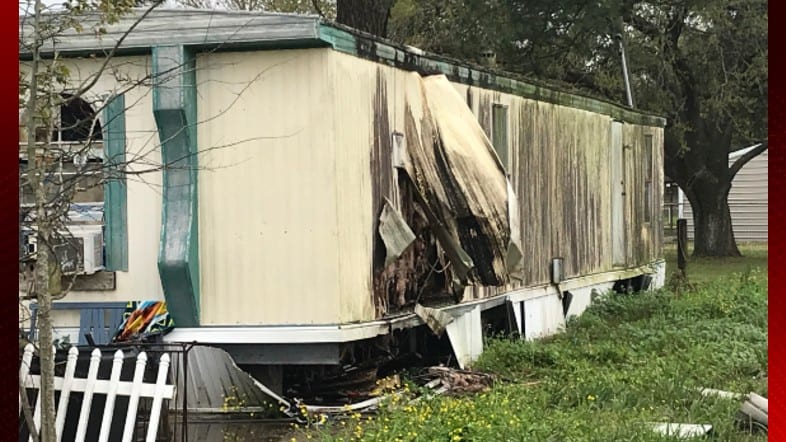 An investigation into the incident revealed the fire to be accidental in nature.

Officials say that the new tenant, moving into the residence, was unaware the previous tenants left the stove top in the on position, with several combustible items stored on the stove.

When the local electrical company energized the home, the stovetop heated up the combustible items initiating a fire, which quickly spread.

Contractors working nearby used extinguishers and garden hoses to contain the fire, until firefighters arrived.

No one was home at the time of the fire. No firefighters or civilians were injured.

The damage as a result of the fire was isolated to the stove area, with the rest of the home receiving very minimal damage.