Zoosiana has some new features, including their Safari Express, a bright yellow and blue train that brings guests for a tour of the grounds, after a fire destroyed much of the property last May.

The nearly $500,000-renovation project includes a new train depot they named after St. Francis of Assisi. If you recall, none of the animals were injured in the fire, and the statue of St. Francis that belonged to the zoo’s owner, George Oldenburg, was found underneath the ruins unscathed. Oldenburg credits the safety of the animals to the patron saint of animals.

Renovations also include a boardwalk and fountain near the train depot, a snack bar and playground.

Zoo director Lea Loftin says the new train is on a concrete slab and that the old railroad tracks were recycled and welded into handrails.

Paying tribute to the dozens of firefighters who responded to the summer fire, old fire hose was wrapped around different areas of the boardwalk.

All new features are open to zoo guests. 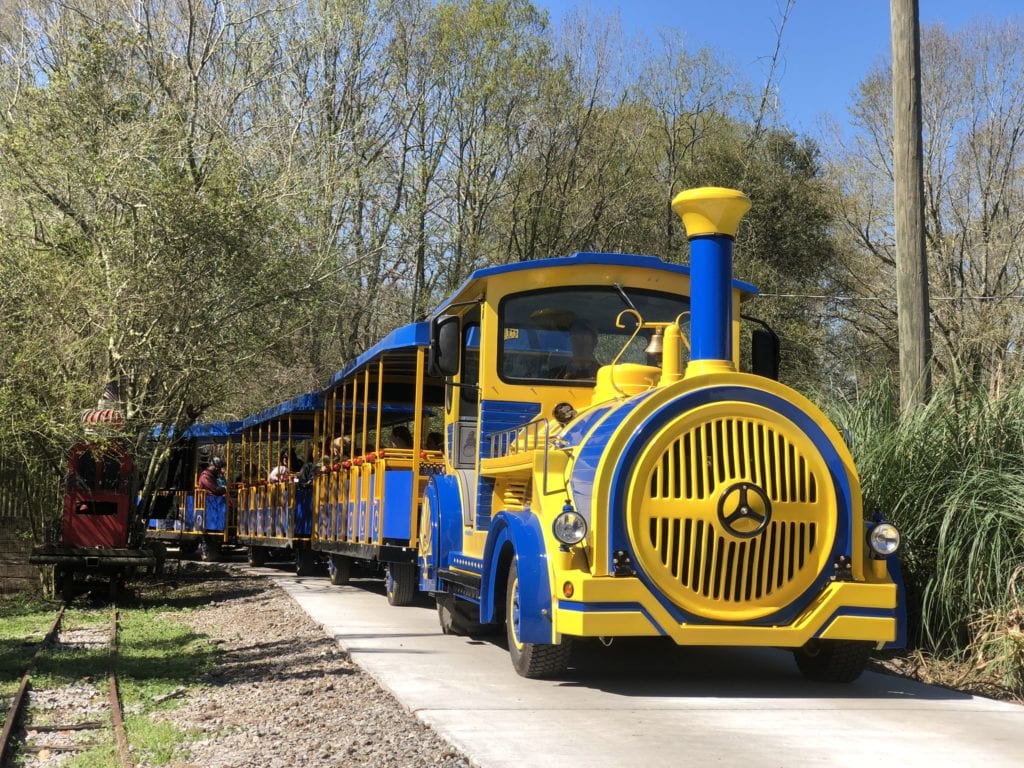 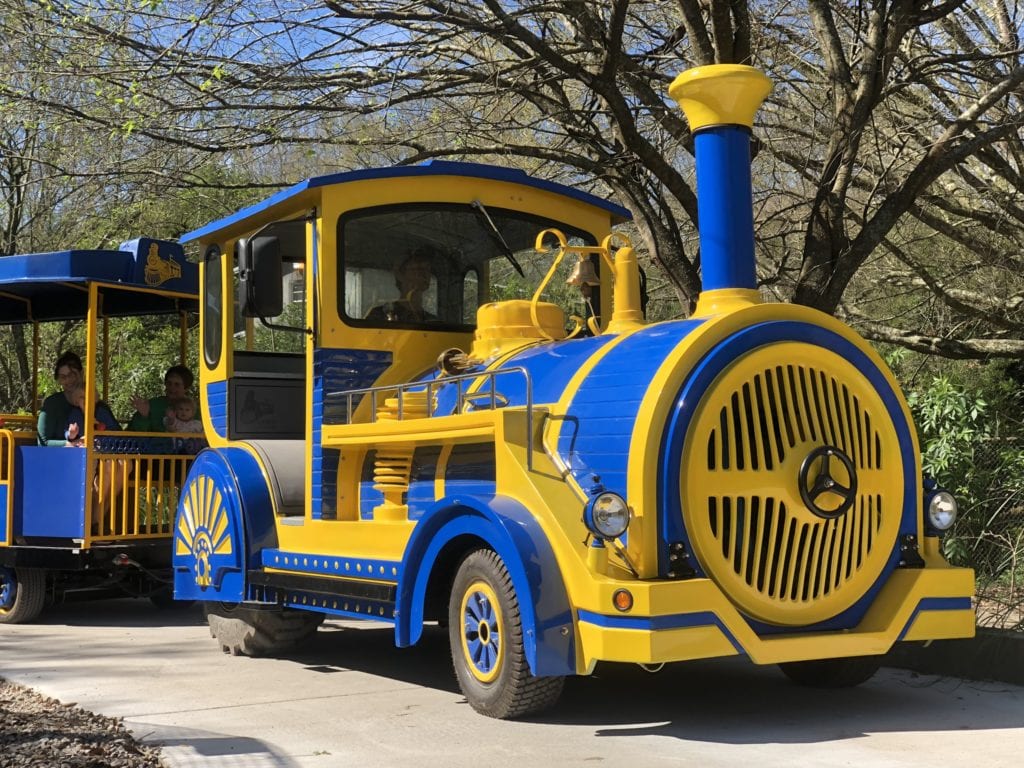 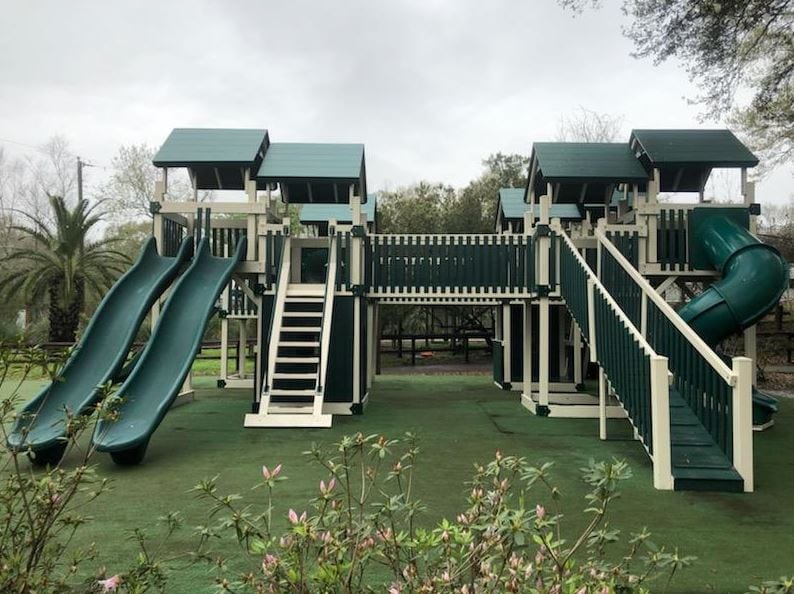 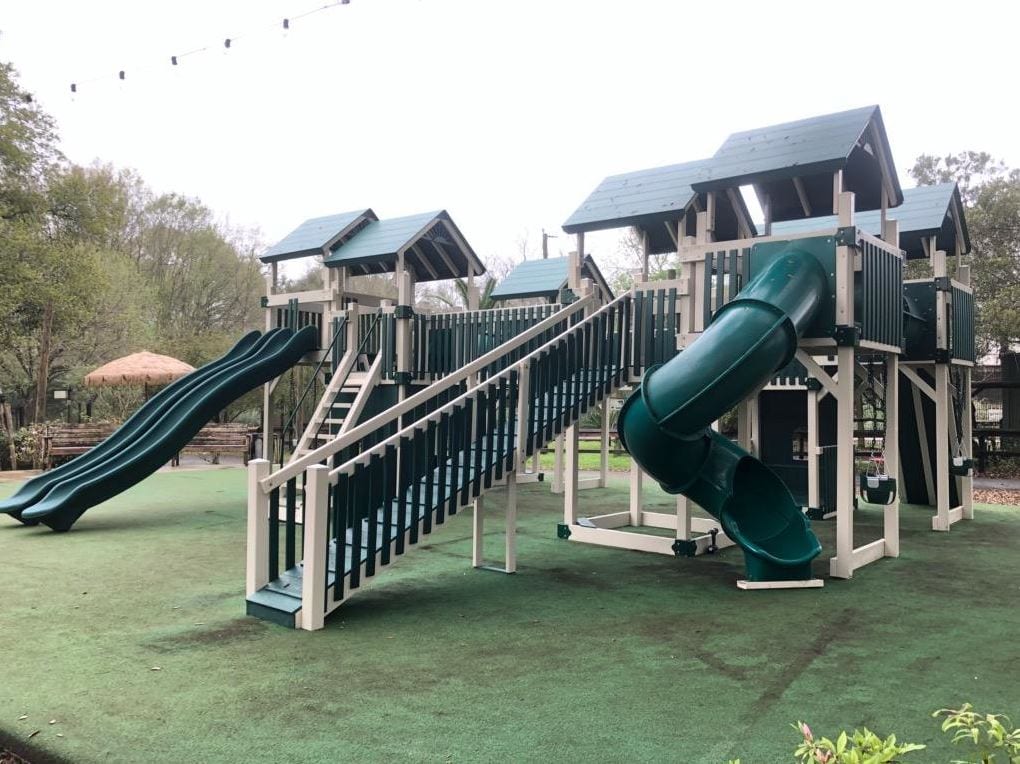 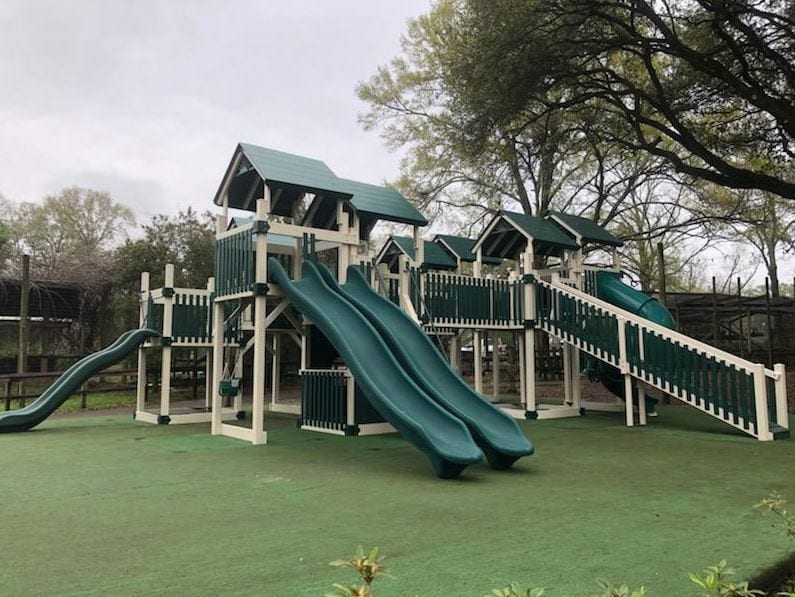 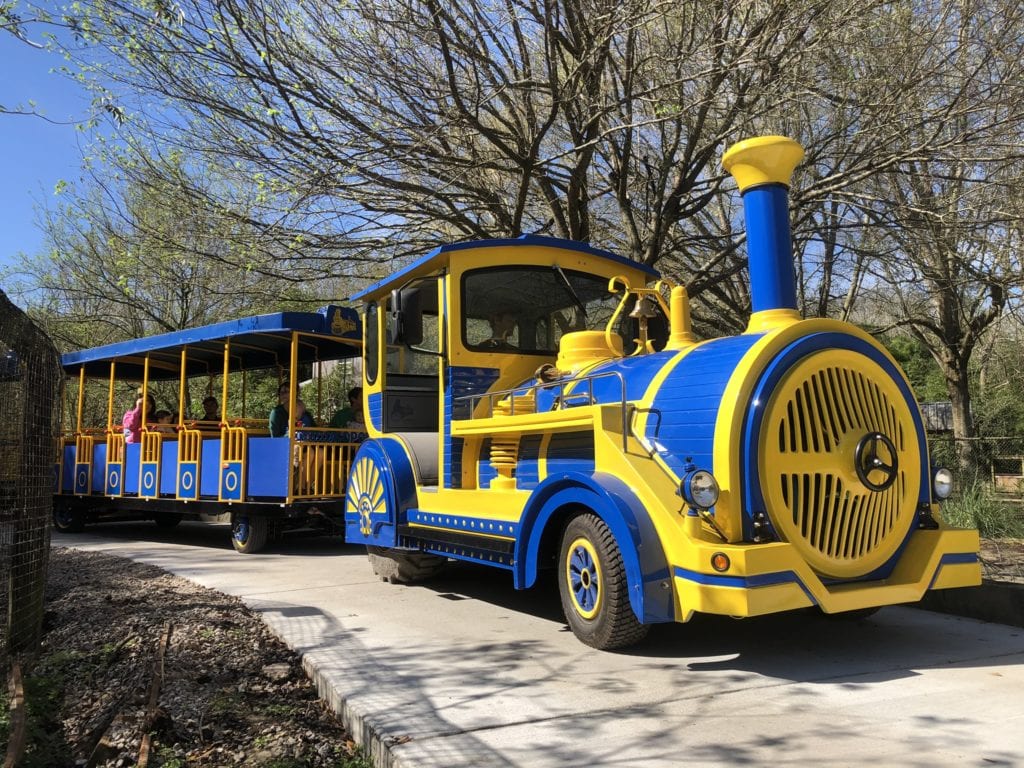 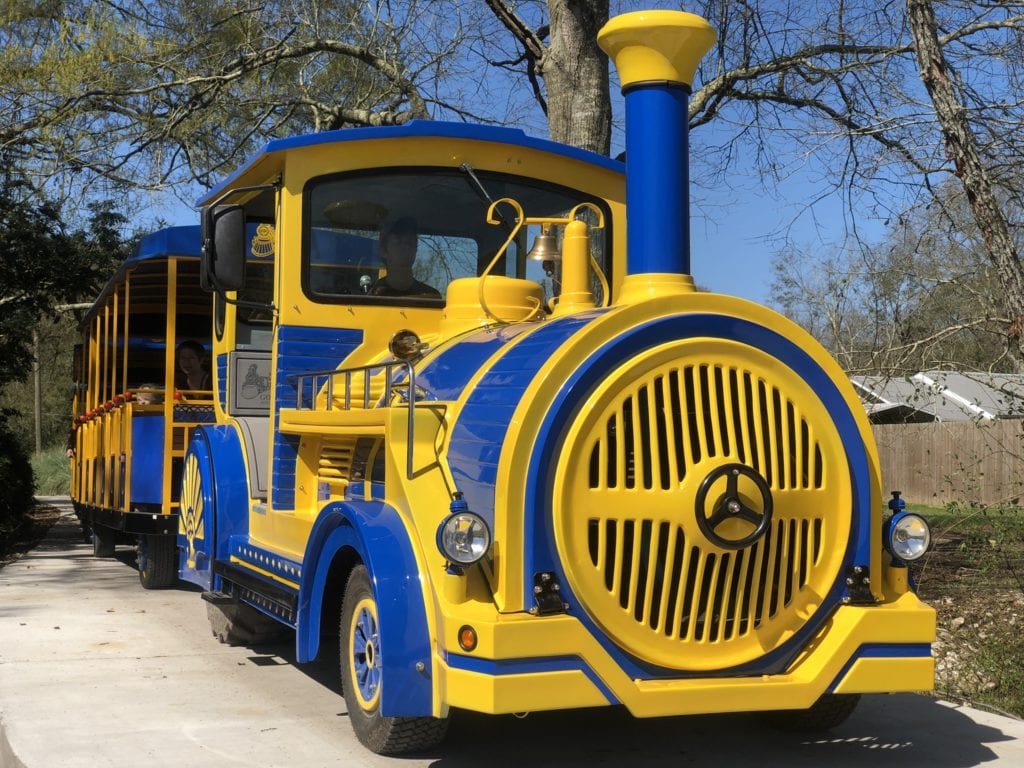 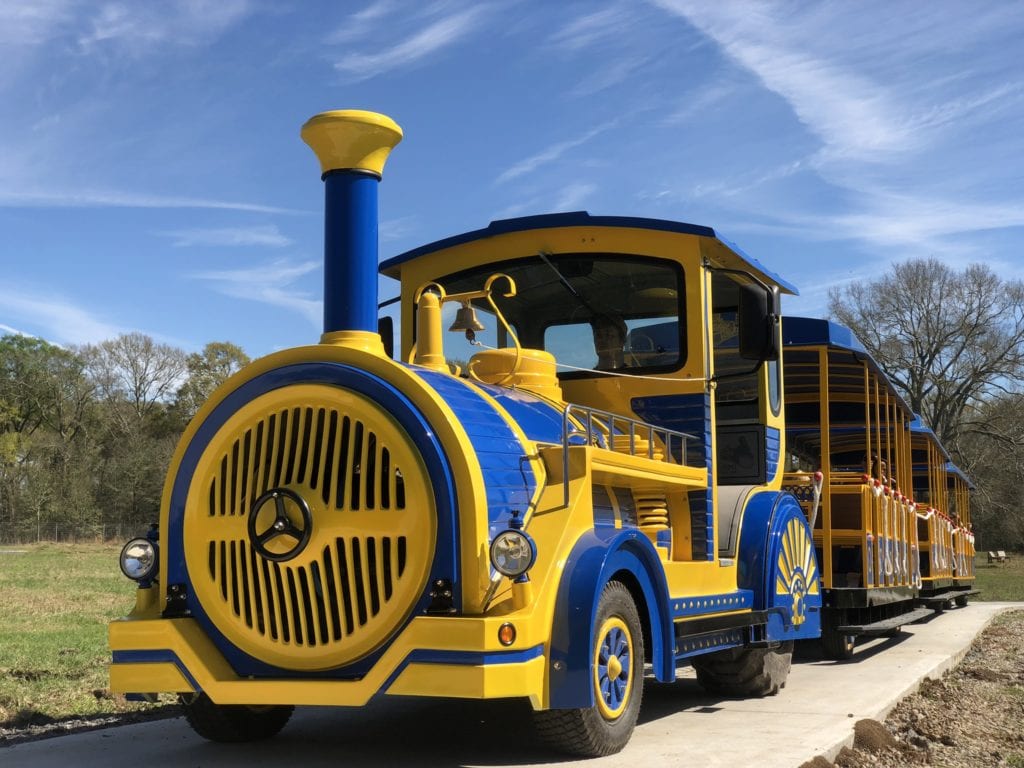