UPDATE: The Lafayette Fire Department says that an unoccupied Lafayette home is a total loss after an overnight fire.

Firefighters say the fire began at 12:42 am on Friday on Karen Drive in Lafayette. Upon firefighters arrival, the home was found completely engulfed with flames venting from the roof, according to officials.

The blaze was able to be brought under control in twenty minutes, but firefighters remained on scene for about four hours to extinguish the remaining fire. The home was unoccupied a the time of the fire and no injuries were reported.

LFD says that the home is a total loss. The cause of the fire is under investigation. 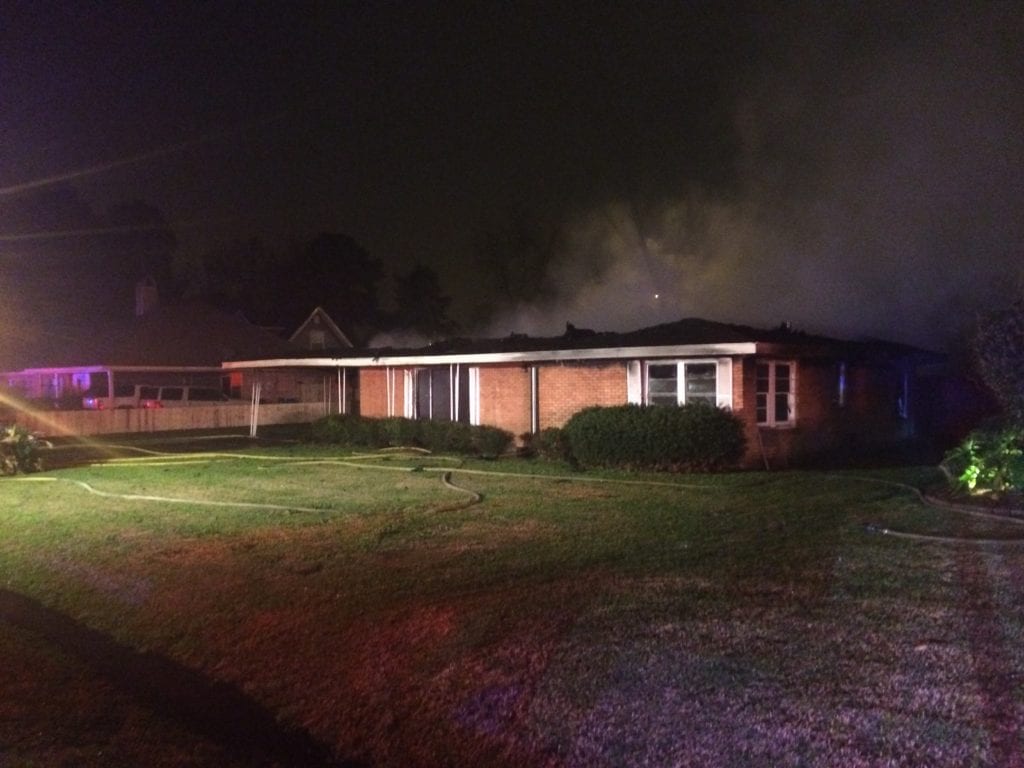