UPDATE: Lafayette Police say the search for the driver of a stolen vehicle out of Iberville Parish has been suspended.

A spokesperson with the Lafayette Police Department says that they could not confirm if the drive has been taken into custody.

A female passenger has been arrested.

Lafayette Police are on currently on scene of a crash following a vehicle pursuit out of Iberville Parish. One person is in custody and another is being sought.

Law enforcement agencies are now on the scene at Louisiana Avenue at E Alexander Street following that pursuit. Police say that vehicle was stolen out of Iberville Parish and the driver allegedly took officers on a high-speed chase, crossing the basin. 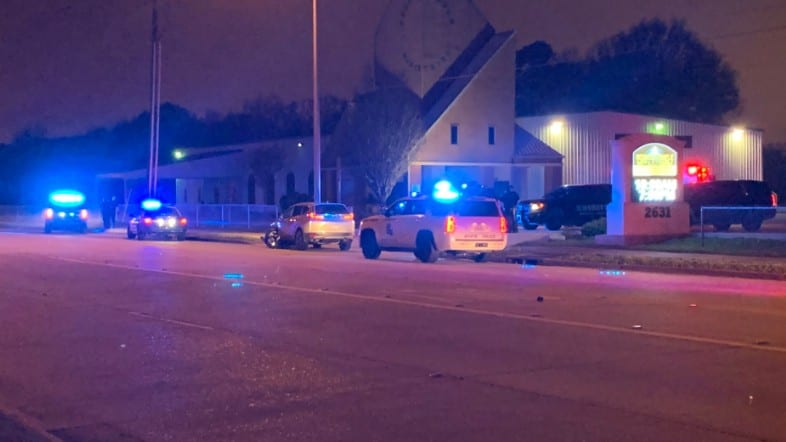 KATC has learned that following a crash, the driver of the vehicle fled the scene. A female passenger has been captured

State Police are assisting and a perimeter has been set up along Louisiana Avenue and E Alexander. 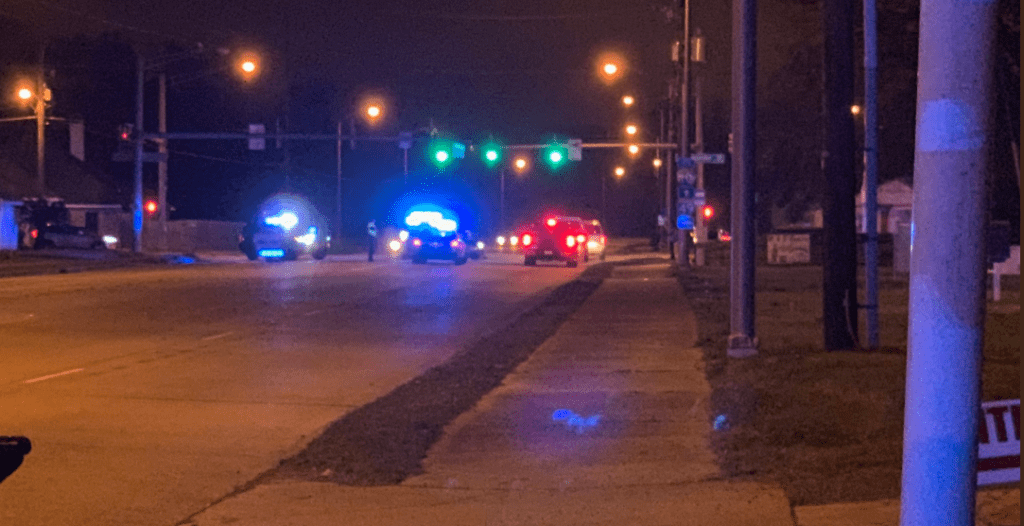