No one was injured after a truck ended up in the Vermilion River.

Lafayette police received the call just before 11:00 am on Monday. Emergency crews were on scene to remove the vehicle from the river. According to police, the vehicle was traveling on Surrey St. when it left the roadway and ended up in the river. 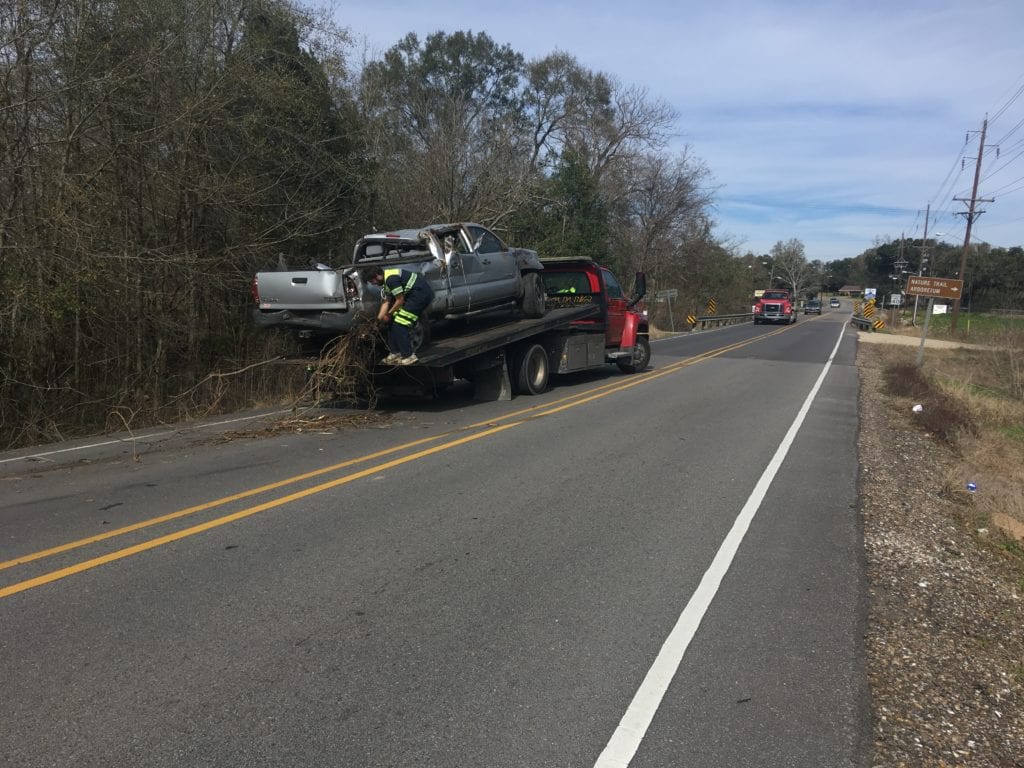 Police say the driver received minor injuries as a result of the crash.

This crash is still under investigation.