One person is injured following a shooting this evening in Lafayette.

Officers responded to the shooting at the intersection of S Hammer Avenue and Georgia Street at 8:30 p.m.

Police say the male victim was shot multiple times. He was taken to the hospital where he is in stable condition.

A spokeswoman for the police department says the investigation is ongoing, but officers believe the shooting may have happened in the road.

There are no suspects at this time.

We will provide more information as soon as it becomes available. 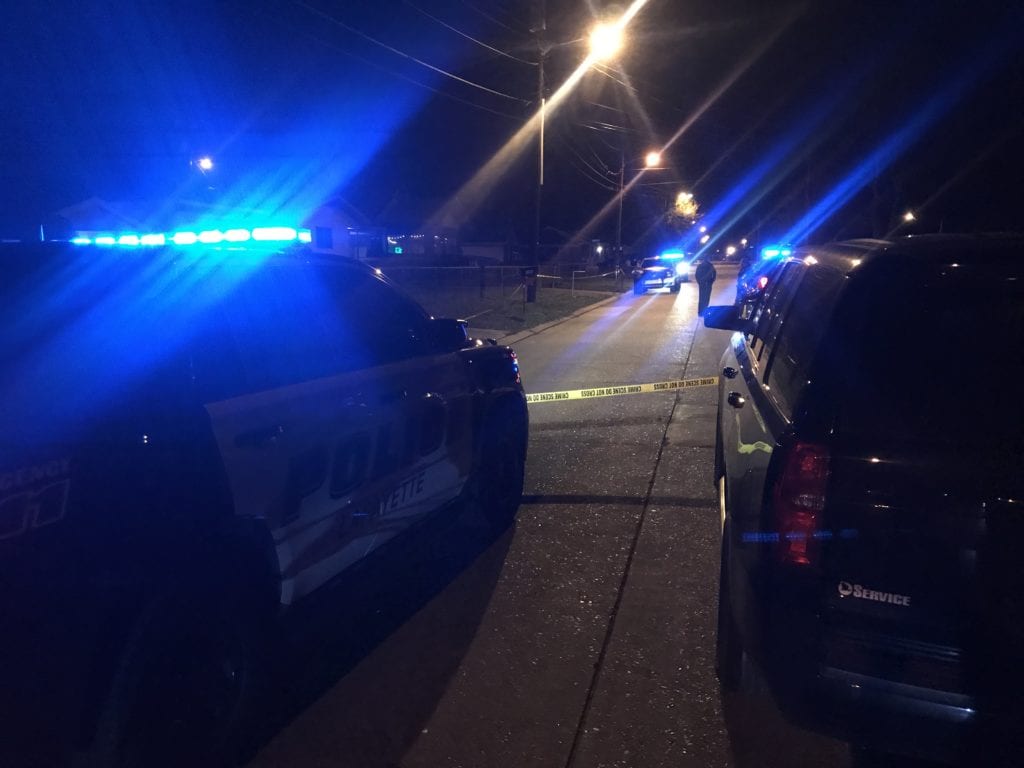 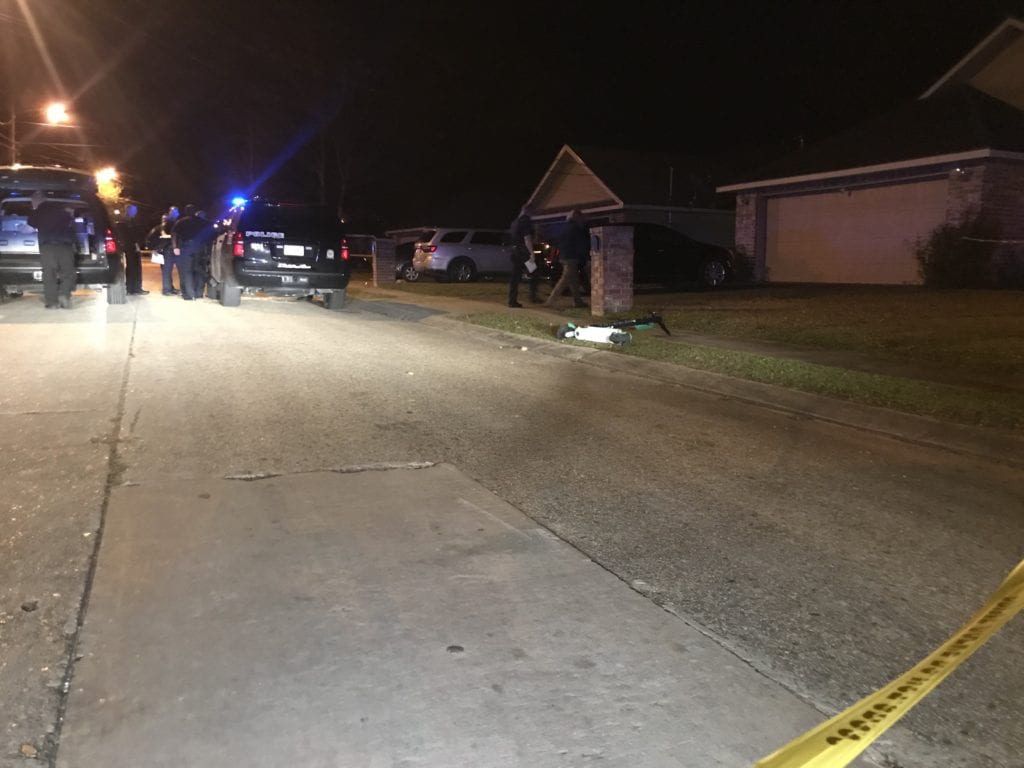