A month long multi-jurisdictional narcotics investigation resulted in the recovery of more than $65,000 in illegal drugs, $26,358 in U.S. currency, money orders totaling $10,000, two firearms and two vehicles, according to Duson Police. 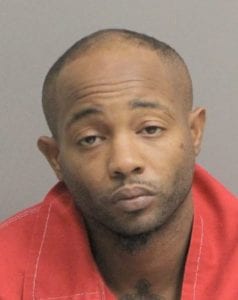 35-year-old Donovan Hollier of Lafayette was arrested on a charge of possession with intent to distribute marijuana.  He is in the Acadia Parish jail; he’ll face additional charges in Lafayette.

Police say they executed a search warrant Friday night in the 100 block of Kevin Drive.  The home was reportedly rented in June 2018, no one lived there, but two dogs were placed on the property to guard the home.  Officers say in addition, a python snake was inside the home to act as a deterrent to would-be thieves. 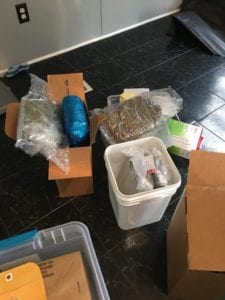 Officers received a search warrant to search the Duson home, as well as an apartment in Lafayette where police say the person who rented the Duson home actually lived.

The investigation is continuing and additional arrests are possible. 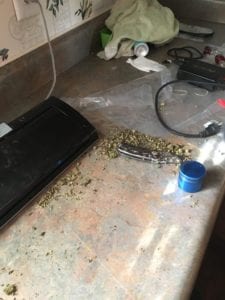