One arrested in Chuy’s crash; booked with DWI

Lafayette Police have arrested one man in connection with last night’s crash at the Chuy’s Tex-Mex restaurant on Ambassador Caffery Parkway.

Maya Gilberto, 33, was booked with first-offense DWI, reckless operation, open container violation and no driver’s license in connection with the incident, a spokeswoman said.

An arrest affidavit obtained from the Lafayette Parish Sheriff’s Office details the events that led to the crash and  Gilberto’s arrest. Officers say that Gilberto allegedly drove his vehicle from one private parking lot on Ambassador Caffery eastbound to another private parking lot where he struck two parked vehicles and the business.

Officers say that Gilberto showed obvious signs of impairment. The affidavit states that Gilberto’s blood alcohol content was a 0.256 percent at the time of the incident.

Two open alcoholic containers were allegedly found in Gilberto’s vehicle. The affidavit states that his driver’s license was not valid and his vehicle had no registration.

Saturday night, an employee at Chuy’s told KATC that a vehicle drove into their front patio, but no one was out there when it happened. No one at the restaurant was injured. 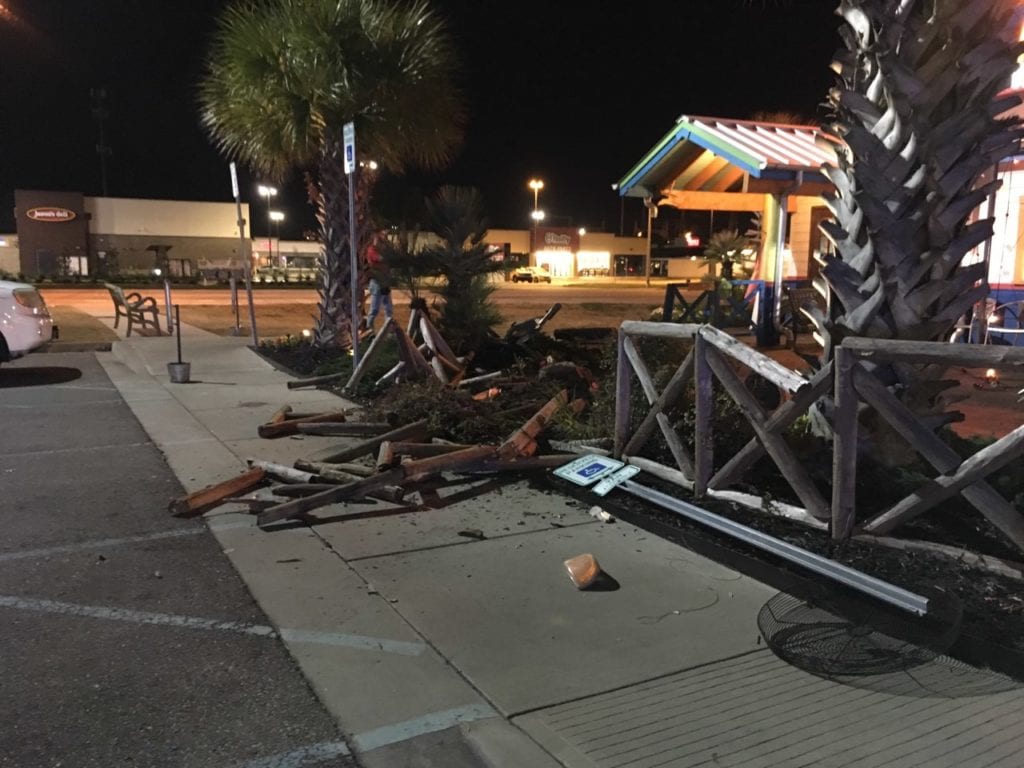 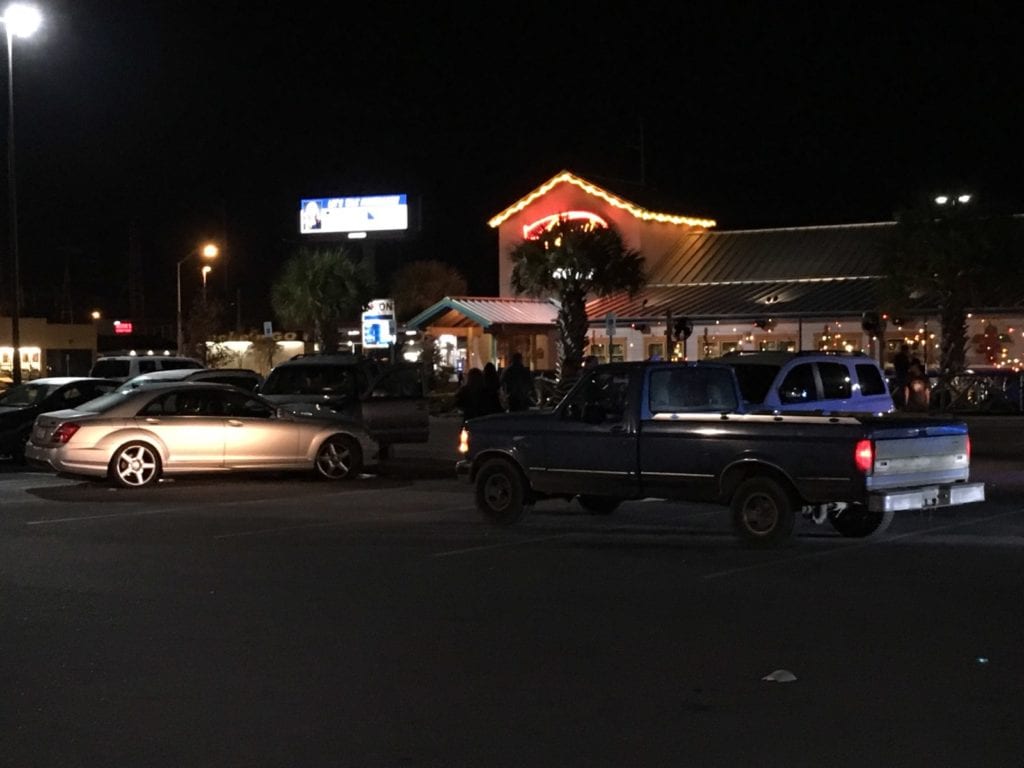 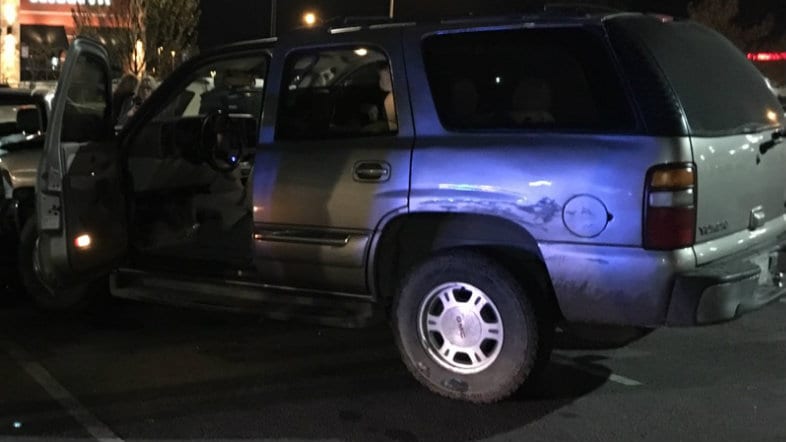