The family and friends of a woman killed by a drunk driver are urging people not to drink and drive this holiday season. Rachael Sonnier died when a drunk driver ran a red light and crashed into her car six years ago.

Brister says the accident could have been much worse that night. 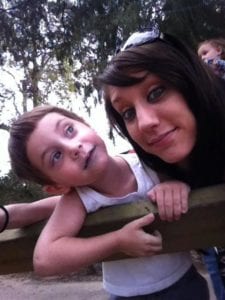 Sonnier’s son was in the car with her. He survived and is now being raised by his grandparents.

“Her son has that memory of her… his last memory of his mom is being dead,” Brister said through tears.

Brister continues to make it her mission t spread awareness about the dangers of drinking and driving, so no family has to experience the pain that she says, never goes away.