Lafayette Fire Chief Robert Benoit is one of three fire chiefs from across the state officially inducted into the Louisiana Fire Chiefs Hall of Fame.

Benoit and the others are the inaugural members of the group.

The inductees also awarded $500 scholarships to one student of their choosing between the ages of 10 and 18-years-old.

The students receiving scholarships in the names of the inductees include two members of local Boy Scout troops and a female Southern University freshman. 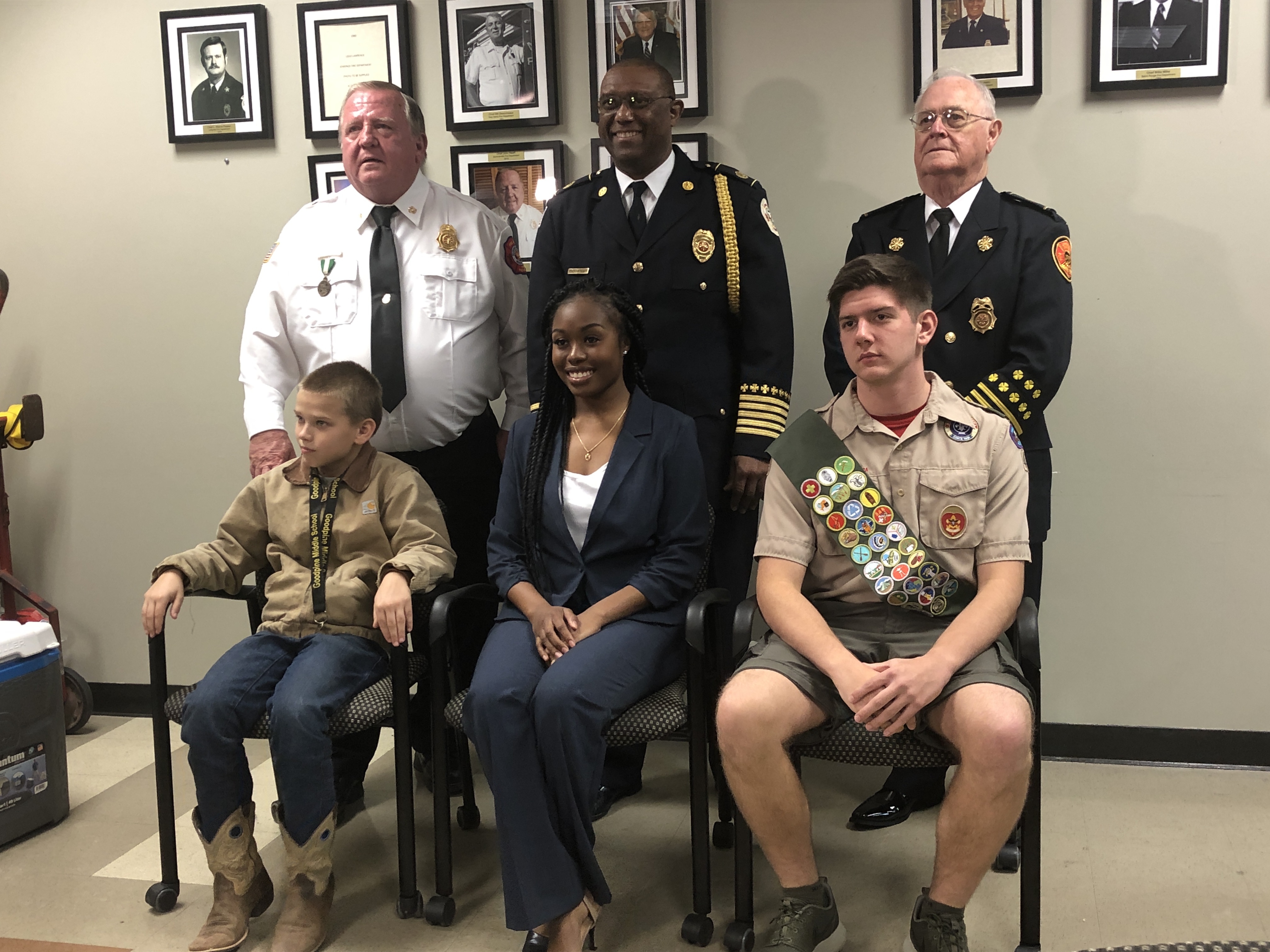