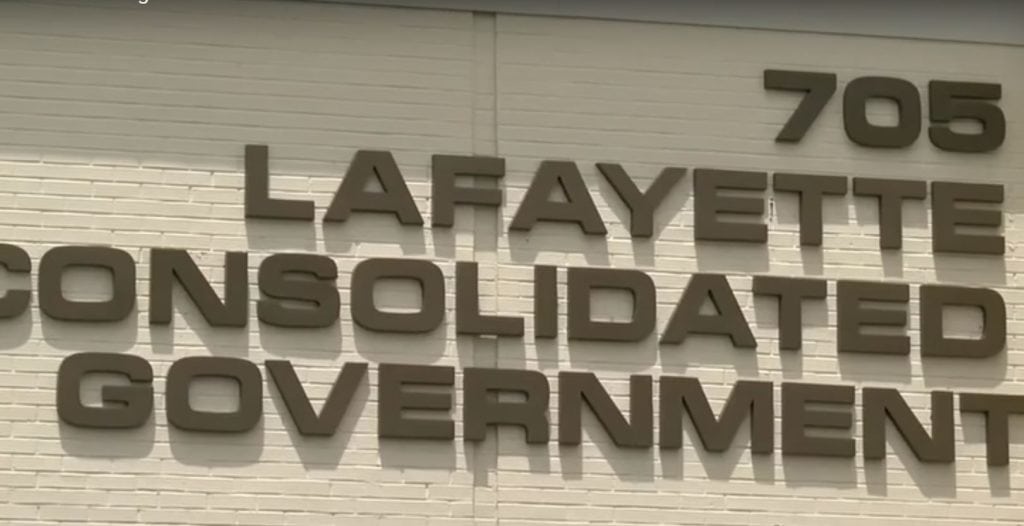 The elected officials who govern the Lafayette Utilities System will consider a resolution that would put a stop to the negotiations Mayor President Joel Robideaux has been having with a Baton Rouge company to take over the system.

The resolution, which is on Tuesday’s Lafayette Public Utilities Authority agenda, would make it clear that the LPUA – made up of five city-parish council members – would “not consider any possible sale, lease, third party management agreement, partnership, or disposition, in whole or in substantial part, of the City of Lafayette Utilities System without the use of a transparent request for proposals process.”

A resolution on the City-Parish Council agenda would express the council’s “opposition to any possible sale, lease, third party management agreement, partnership, or disposition, in whole or in substantial part, of the City of Lafayette Utilities System.”

The LPUA meeting starts at 4:30 p.m. Tuesday, with the council meeting to follow at 5:30 p.m. Both are open to the public.

The council learned this summer, only after reading a story in The Current, that Robideaux had been talking to a Bernhard Group subsidiary for more than a year about a possible sale, characterized as a “management contract,” of LUS. He had given them access to operations information and even allowed the company’s people to tour and interview employees, all without the knowledge of any of the members of the council. Robideaux signed a letter of intent with the company.

So far, two more companies – Cleco and Entergy – have sent letters requesting that they be allowed to provide proposals to “manage” LUS as well.

Most recently, Robideaux told The Advocate that he acknowledges mistakes made in this situation, and that he wants to “hit the reset button” on the process. To read that interview, click here.