Taylor was arrested shortly before noon today by members of the sheriff’s SWAT team.

He was indicted earlier this month.

No bond has been set for his release. 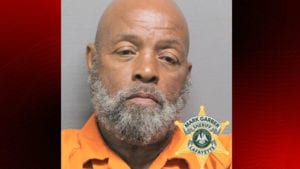