UPDATE:  A police officer was injured while serving an eviction notice Friday morning in Broussard.

The man at the home in the 100 block of St. Ignatius Street fired a shot during an altercation. No one was hit and the shooting resulted in multiple officers responding to the scene, according to Lt. John Mowell, spokesman for the Lafayette Parish Sheriff’s Office. One officer was injured, but not as a result of the gunshot. The officer is receiving additional medical attention at a local hospital. The suspect is in custody and charges are pending.

Mowell said at the request of Broussard Chief Brannon Decou, the Lafayette Parish Sheriff’s Office is conducting the investigation into the incident because several officers with the Broussard Police Department were involved, 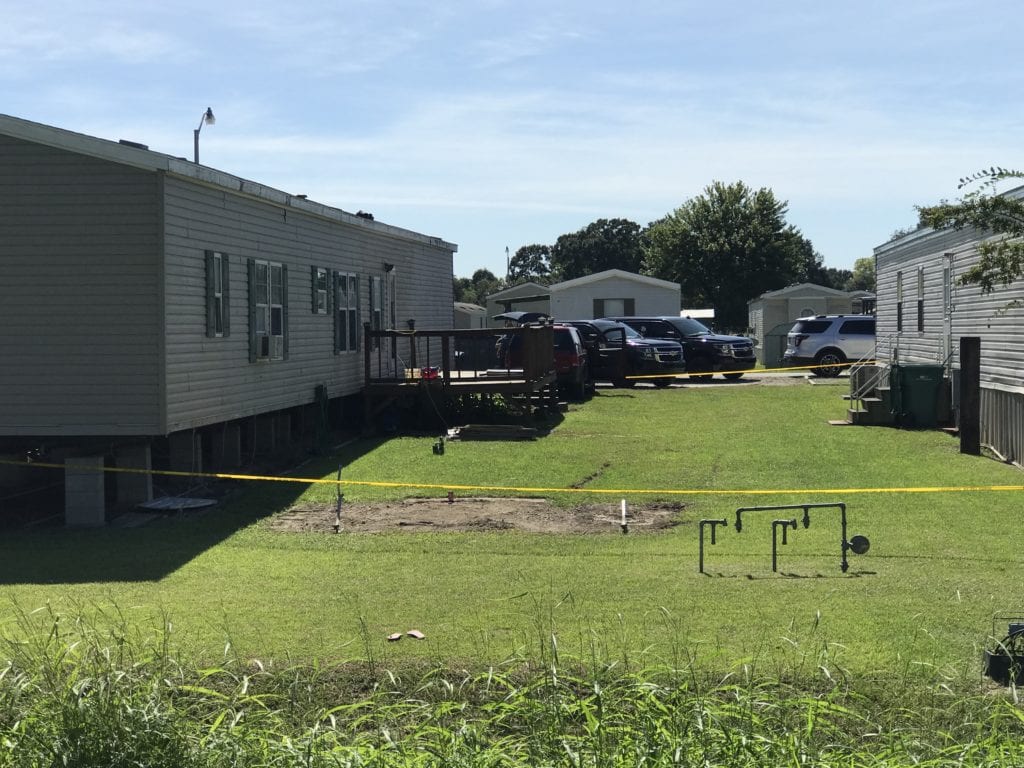 Broussard Police and Lafayette Parish Sheriff’s deputies are investigating a call of shots fired in Broussard.

Multiple police and sheriff’s units are at a trailer park in the 100 block of St. Ignatius Street just off of Albertson’s Parkway.

This is a developing story. KATC has a crew heading to the scene.