Mother arrested in connection with death of infant 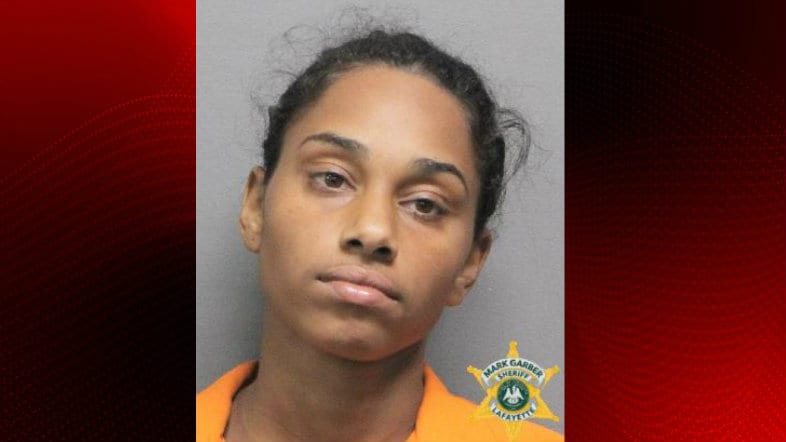 A Lafayette woman has been booked with negligent homicide in connection with the death of her five-month-old baby.

Police allege that Jeanette Levy left her five-month-old twins, her two-year-old and her four-year-old alone in their Hebert Road home while she went to “run errands.”

The five-month-old was rushed to the hospital later that day and pronounced dead, police say.

Levy, 24, was booked with negligent homicide and three counts of child desertion.

The coroner said the baby had no signs of trauma, but has not determined a cause of death as toxicology and other test results are pending.