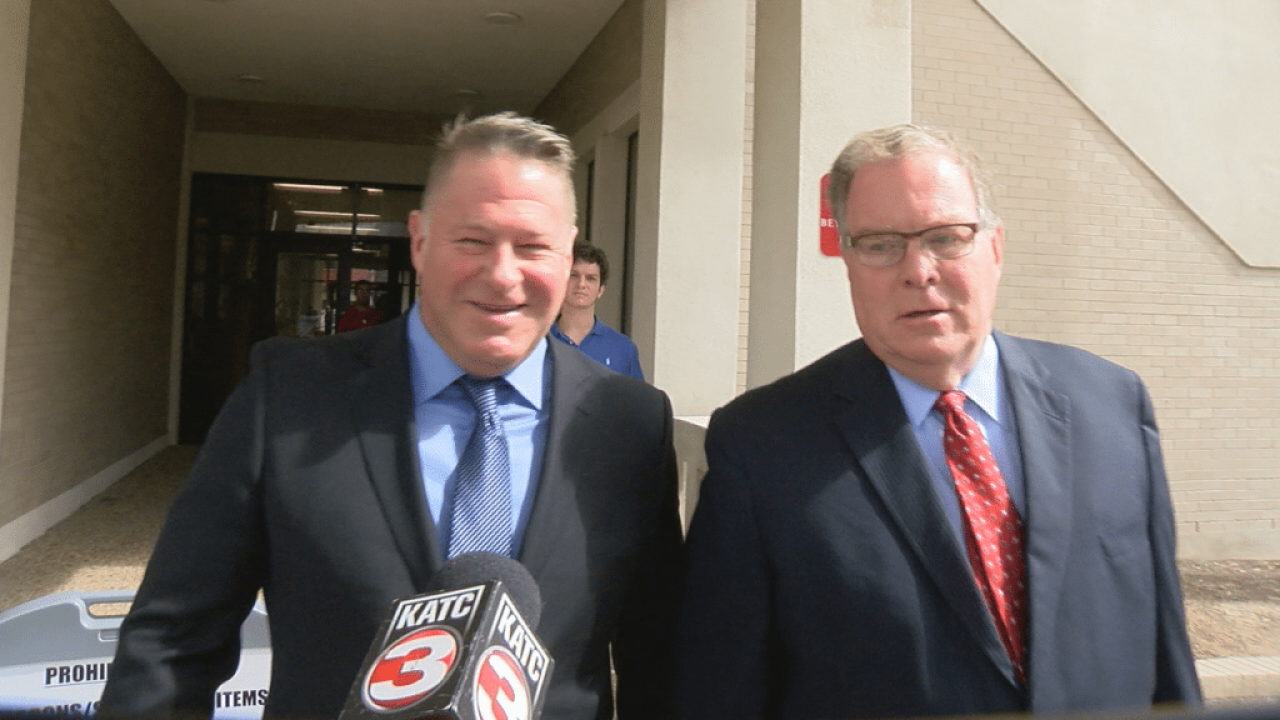 Lawyers for Lafayette City Marshal Brian Pope want a judge to allow the possibility of jury nullification in his upcoming criminal trial.

In a motion filed Wednesday, Pope’s attorneys ask the court to instruct jurors to find Pope “not guilty” if they disagree with the laws he’s accused of violating, even if evidence exists to convict.

Pope’s trial on perjury and malfeasance in office is set to start Monday, September 24, 2018.

Brian Pope surrendered to the Lafayette Parish jail on Friday September 14, 2018 in his latest indictment, which accused the first-term Lafayette City Marshal of taking more than $13,000 meant for his office.