Maurice Police say they are investigating six separate break-ins throughout the village.

Viewers tell KATC that two men were seen on surveillance video trying to steal items from vehicles in the Rue Des Canes Subdivision. 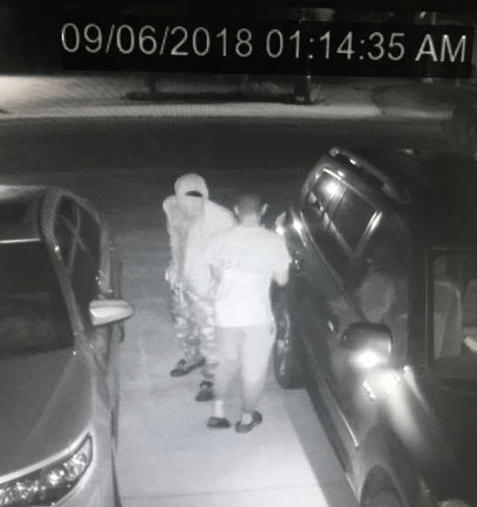 The Vermilion Parish Sheriff’s Office is also assisting with the cases.

Police say that 2 handguns were taken in these break-ins along with other personal items.