On Thursday, August 30, 2018, The Leukemia & Lymphoma Society honored four fundraisers who surpassed the $50,000 mark during their 2018 Man, Woman & Student of the Year campaign.

The campaign is a 10-week fundraising campaign where participants raise money for research and patient support for those with blood cancer.  Organizers say that this is the first time that LLS has had four candidates top the $50,000 mark in one year.

Those honored Thursday evening include Fran Hampton with Hampton Toyota, Mary Hays with Geaux Run, Adelaide Jones, a homeschooled junior, and Kacie Francois a sophomore at Lafayette High School.  Each reached the $50,000 mark during fundraising, earning the right to name a research grant in honor or memory of a loved one. They will be also able to direct the funding of their grant to a particular diagnosis that Leukemia & Lymphoma Society has an active researcher assigned to.

The organization says that the four honored tonight were a part of a larger team of 13 candidates who worked together to raise $352,000 in just 10 weeks.

Also recognized at the event were LLS 2019 Honored Heroes or those survivors of blood cancer. Those heroes include 12-year-old Haven Lafleur and 2-year-old Treyson Landry. 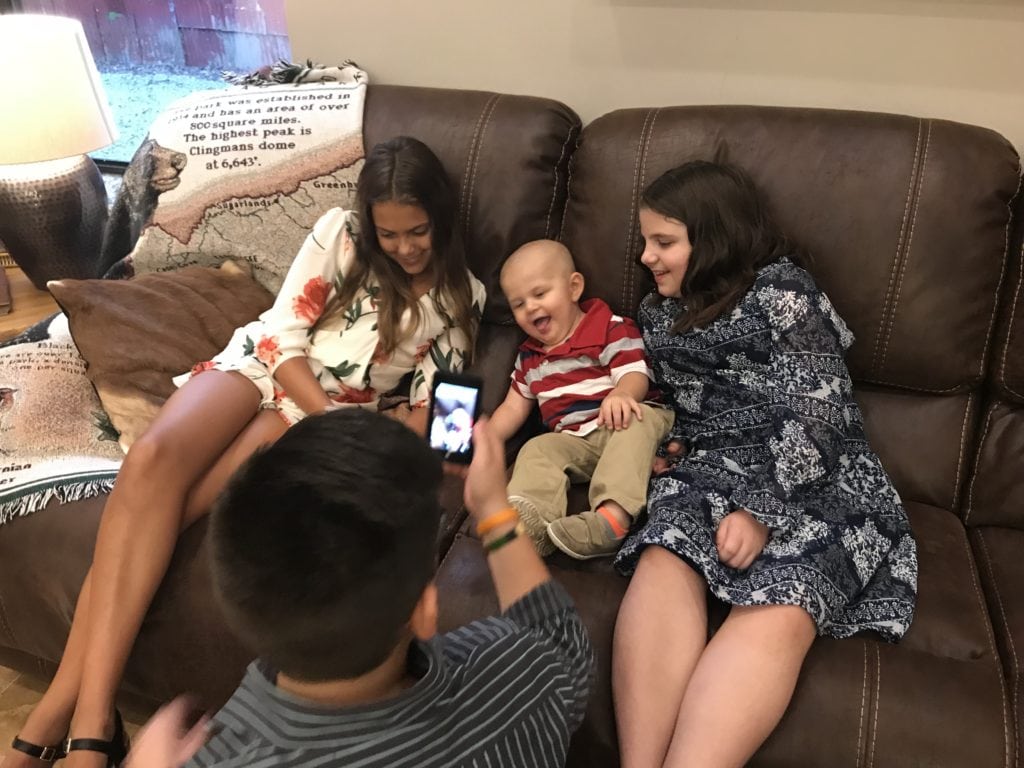