UPDATE: The second suspect wanted for the double homicide in Jeff Davis Parish earlier this month is now in custody.

23-year-old Javari Guidry, of Houston, was booked into the parish jail at 7 p.m. Thursday, December 27.

He is facing two counts of first-degree murder and one count of aggravated battery. 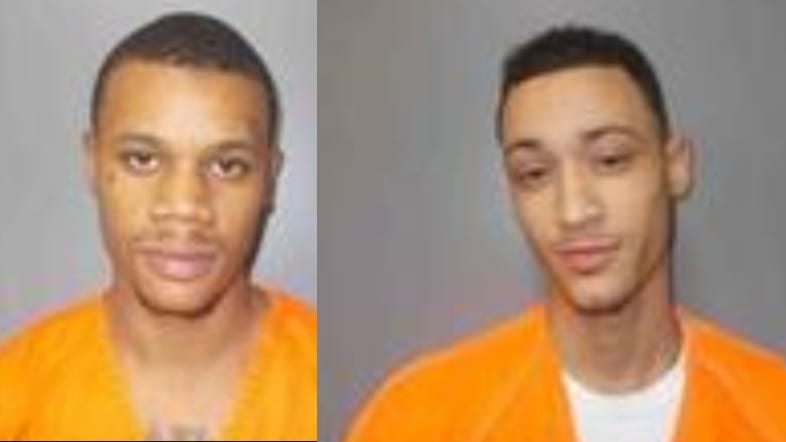 21-year-old Jordan Alexander Legros of Welsh was arrested Wednesday and booked into the Jeff Davis Parish Jail.  Legros according to deputies, turned himself in to officers.

Legros is charged with aggravated burglary and two counts of first-degree murder in connection with the deaths of Walter Joseph Gotreaux and Darlene Cecelia Gotreaux.

No bond was set.

Seventy-two-year-old Walter Gotreaux and his 70-year-old wife, Darlene, were found dead inside their home on Highway 90, west of Lacassine, on December 16.