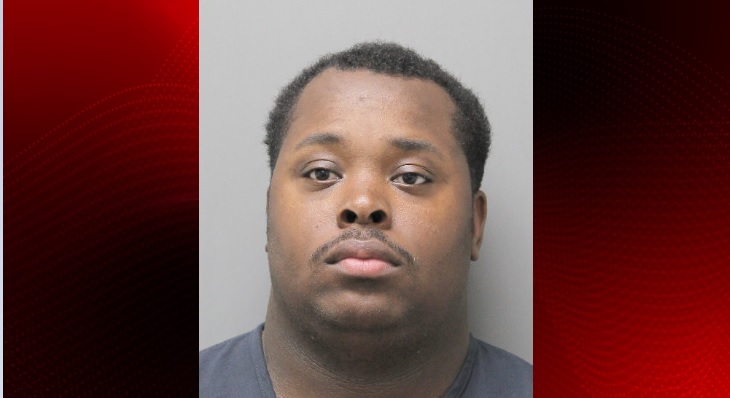 A spokesman with the police department says they are aware of the situation, Johnson has been placed on leave while officials determine what happened.