The City of New Iberia is seeing lots of economic growth. Since last fall, the city has added a Rouses, Hobby Lobby, Captain D’s, and a KFC.

The growth isn’t stopping there. A Chic-Fil-A will be built by the Captain D’s on E Admiral Doyle Dr. It is expected to be opened by 2020. 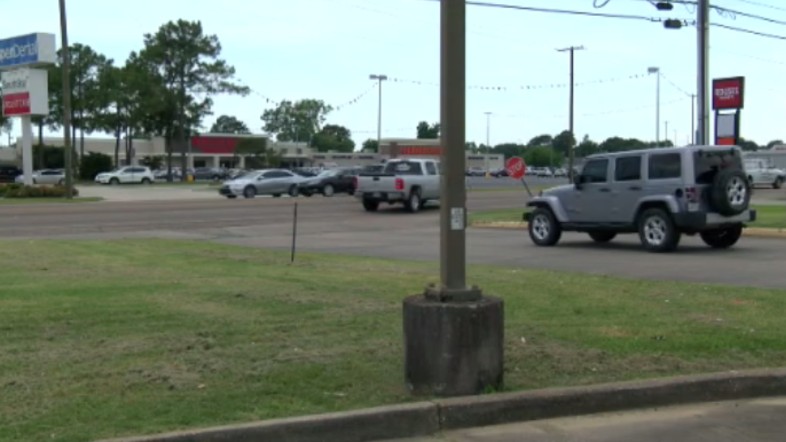 Ashton Wiley has been living in New Iberia for the last 24 years. Wiley said, “I really like to hear that.”

The chicken chain comes with the influx of businesses recently opened. Wiley said he enjoys shopping at Rouses, something he had to drive 20 minutes for.

“I’ve always had to go to Youngsville for it, so I love having it in the community,” Wiley said.

“The unemployment rate is getting better, I think it’s at 3.2 percent or 3.4 percent… That’s a good number,” Faulk-Gonzales said.

According to The Daily Iberian, the new fast-food chain is expected to bring 75 jobs.

Along with the business boom, officials say residential sales are up higher than ever.

“Housing sales increased by 12%, which it’s more than ever been recorded in the MLS” said Faulk-Gonzales.

Some may wonder that if the new businesses will bring heavier traffic, but Faulk-Gonzales says not to worry.

“We have already been working on that, and there are plans on how to manage that,” she said.

Faulk-Gonzales pointed out they recently added a left turn lane/light at the intersection on Admiral Doyle Dr. “We just added our first left turn light actually.”

The CEO said the growth will continue.

“The sky is the limit now, we’re getting a Chic-Fil-A.”

New Iberia also just received a grant to add a boat dock and canoe launch to the Bayou Teche. As for the rest of downtown, Faulk-Gonzales said they had several new restaurants open.