One person is injured following an officer-involved shooting in Jeanerette Thursday night.

It happened on Ira Street. 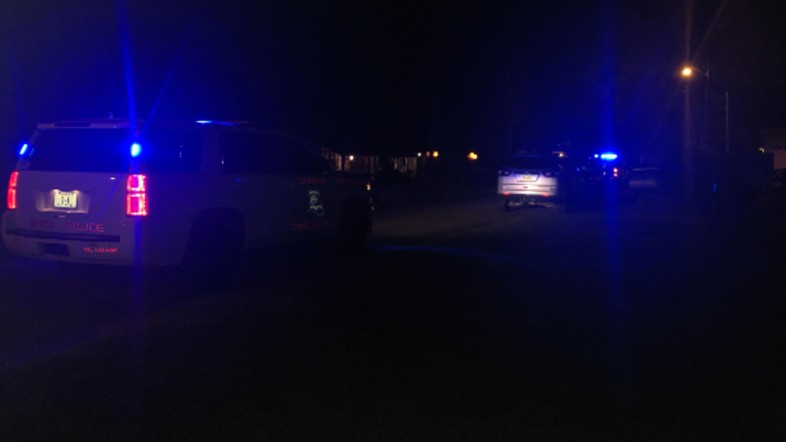 According to the Jeanerette City Marshal, a burglary suspect brandished a gun, and a deputy marshal shot him. The suspect’s injuries are not life-threatening.

Several suspects have been apprehended. The marshal says the suspects were wanted for several burglaries in multiple parishes.

State police are now investigating. Troopers say they responded to the call at around 8:00 pm on Thursday night. They say that the Jeanerette City Marshal’s Office requested that LSP investigate the shooting incident.

Their preliminary investigation revealed that a Jeanerette Marshal attempted to conduct a traffic stop on a vehicle and a pursuit ensued. The vehicle reached a dead end on Ira Street and the driver and a passenger attempted to flee on foot. According to troopers, the Marshal pursued the driver on foot, and at some point discharged his service weapon striking the suspect.

The suspect sustained non-life threatening injuries and was transported to a local hospital for treatment. Troopers say the passenger of the vehicle was apprehended by the Marshal’s Office and that charges are pending for both suspects.

The Marshal involved was not injured, according to State Police.

This investigation remains active and ongoing.