KATC is getting answers about water quality in the City of Jeanerette.

Some residents say they’ve been seeing sediment in their drinking water as long as they can remember, but a solution may not be too far away.

“I poured this just an hour ago. It’s clear. I drink it, but I wish that was it every day,” said Jeanerette Fiscal Administrator David Greer.

A sample he provided showed no visible signs or sediment or discoloration, but that isn’t always the case. 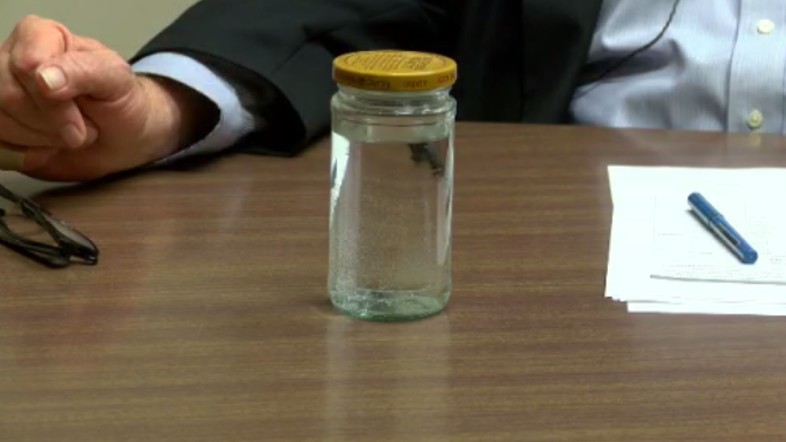 “There are times where it’s worse. Then, it gets better. We’re seeing a bit more discoloration because they’re flushing the system,” said Louis Lancon.

Lancon is an alderman-elect in Jeanerette and says the water has been a situation all of his life.

“Going to school, I remember carrying a water bottle with drinking water to school because it wasn’t very good,” Lancon said.

City officials say the discoloration of water is because of old pipes in the system.

“There are still some sections of very old lines,” Greer said. He says that improvements will begin in two weeks with the cleaning of the water towers.

“There’s been residue building up in the water tower, and it hasn’t been cleaned. I don’t even know how long.”

Greer adds that the city is also waiting on approval from the Louisiana Health Department to add new chemicals to the water.

“As soon as we get that approval, we will move forward with adding polyphosphates to the water. They’re safe. There are no safety issues, but what those do, they basically cause the iron molecules that cause discoloration to bind together.”

Greer hopes to have the chemicals added to the system by July 1, 2019.